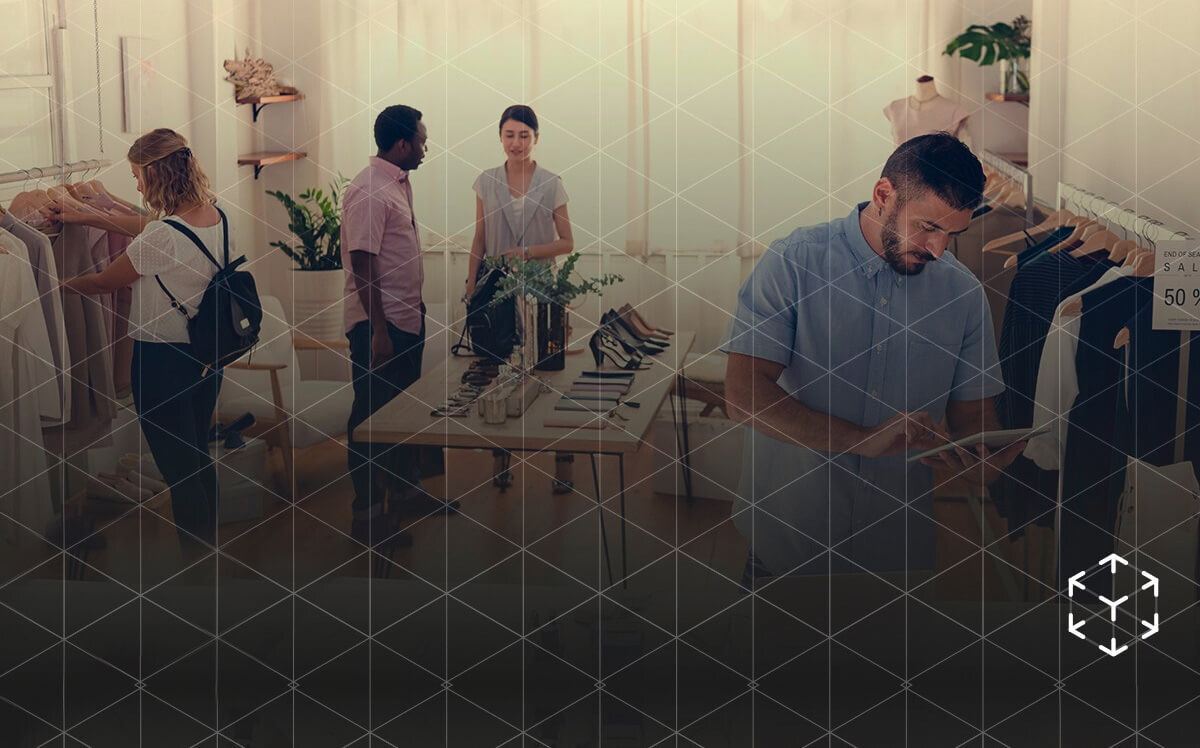 HoloMe were looking to create an innovative application which would allow their clients to upload videos captured on green screen backgrounds, before converting them to an AR-ready file format.

While HoloMe’s clientele was mainly comprised of enterprise level clients such as ASOS and H&M at the time of this project, its long term strategy is to add medium-sized businesses and the general public to its list of end users for this platform.

Our remit was therefore clear; to build HoloMe a functional MVP platform which, after a period of user testing, would be scalable for the future. 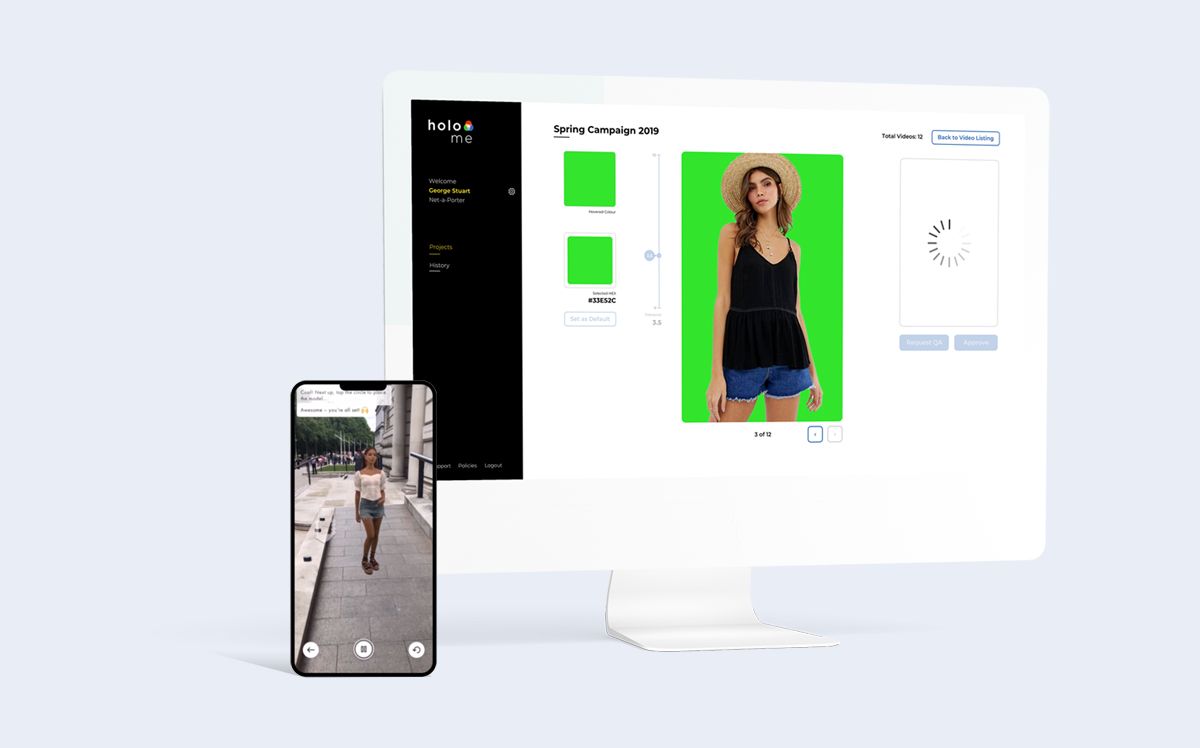 The project began with a Technical Discovery phase, through which the JBi team were able to work in tandem with HoloMe’s major stakeholders and tech leads to create a clear digital roadmap for the phased development of HoloMe’s video conversion platform.

From major decisions such as whether to go with a self-hosted solution or a SaaS platform to the discussion of detail such as backend requirements, storage options, file management and hosting, a clear technical plan was created as a result of this phase, which carried us through the project.

JBi also led strategy workshops to identify the features that would be required for the MVP and full platform. These were placed into a hierarchy of importance using the MoSCow method, which enabled us to identify the essential features for HoloMe’s MVP. 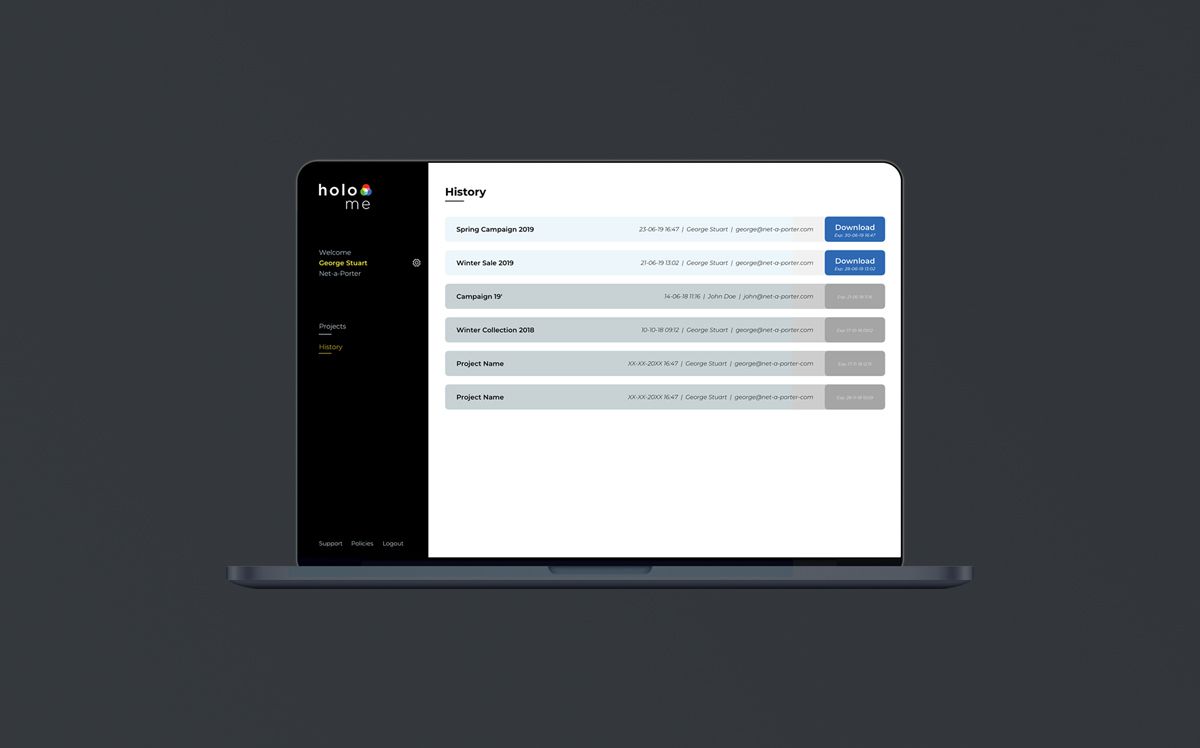 From the outset, one of the key priorities of this project was to develop an app with an intuitive user journey and strong UX throughout.

As such, once the initial wireframes were signed off, we built a fully interactive prototype for HoloMe to test and collect client feedback with. This raised a lot of questions and the feedback we received gave us a strong understanding of how we could optimise the functionality and UX of the MVP.

We were subsequently able to create a smooth, end-to-end journey for all of HoloMe’s key users, including clients and backend administrators. 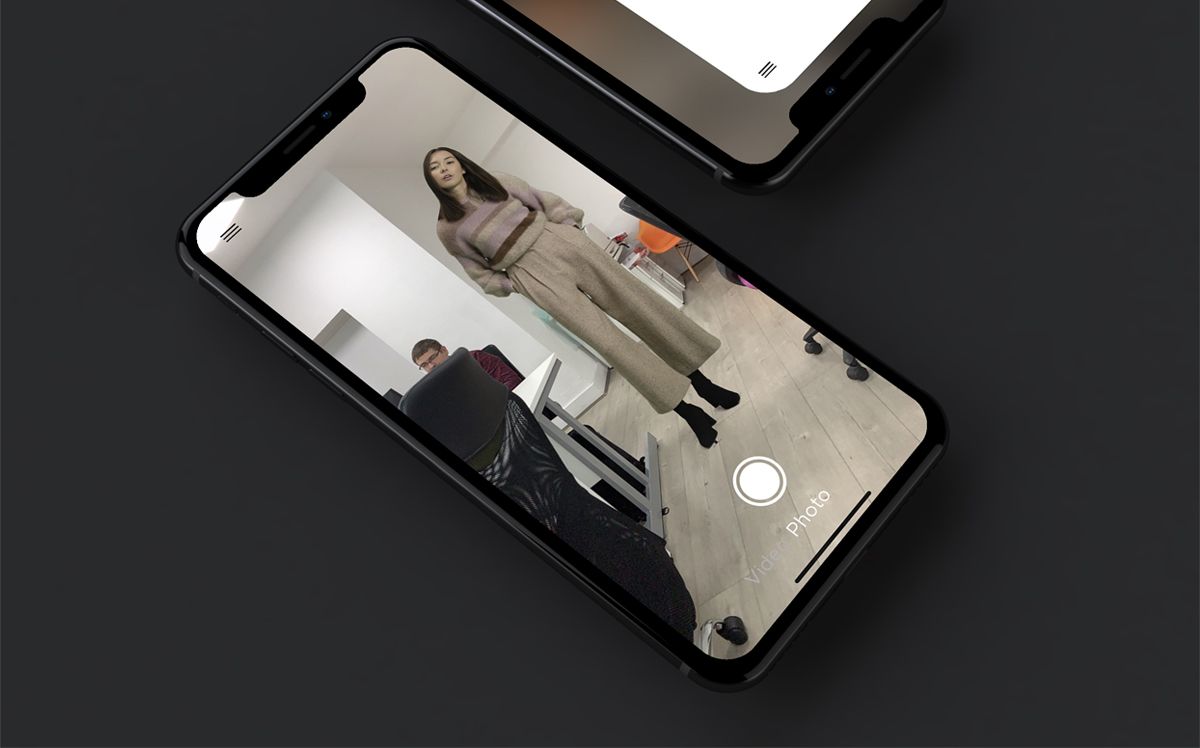 HoloMe were keen to involve themselves as heavily as possible in the development and testing processes, so we devised an approach which prioritised regular communication and feedback.

The JBi Project Management team utilised Agile / Scrum methodology to involve HoloMe at every stage of the development process, with daily catch ups and regular opportunities for feedback.

HoloMe allocated a project owner and technical lead on their side, which helped to keep the project ticking and ensure that feedback deadlines were met.

This collaborative approach resulted in a heavily optimised MVP platform, which is scalable for HoloMe’s long term strategy.

HoloMe were delighted with the initial platform, which is being continuously updated and expanded upon. In addition to JBi’s QC and QA checks, it passed a review by an external testing agency with flying colours.

“Working with JBi is a real pleasure. They are highly organised, pro-active, extremely responsive and very patient to our changing needs. Communication is always the best tool and they wield this with expertise at all levels. I highly recommend any company considering working with JBi to do so.”

We are proud to have been part of such an important stage of Beem’s growth and enjoyed the challenge of supporting their ambitious, fast-paced progression within an emerging industry.

If you have a project, technical or creative, that you would like to discuss with the JBi team, please don’t hesitate to get in touch through [email protected] or by calling 0207 043 2510. 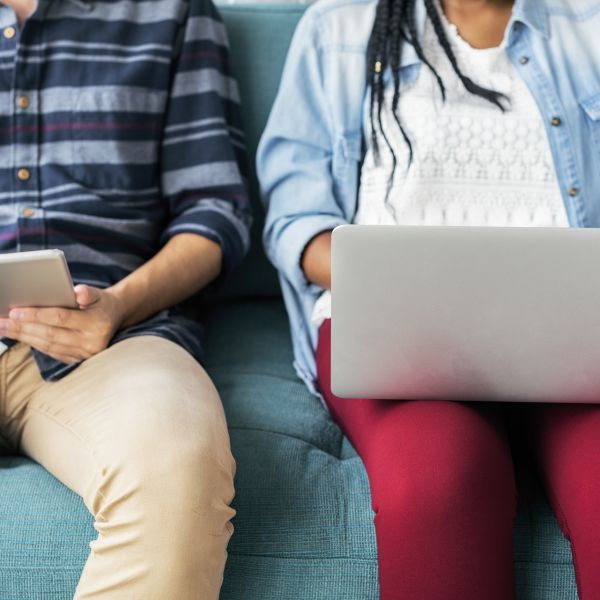 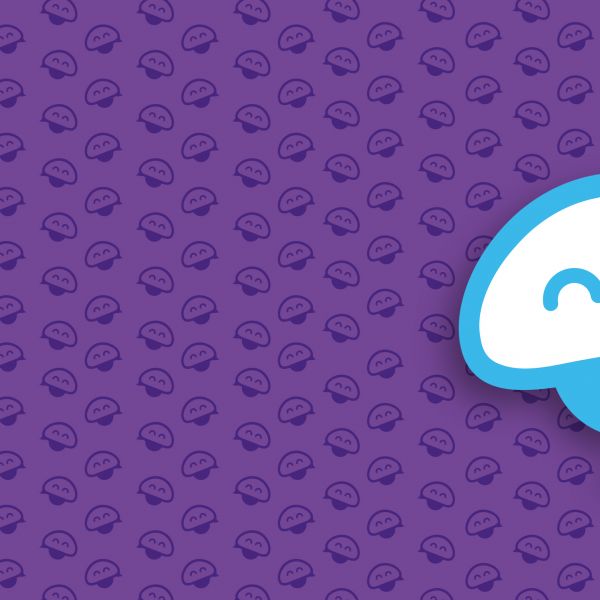 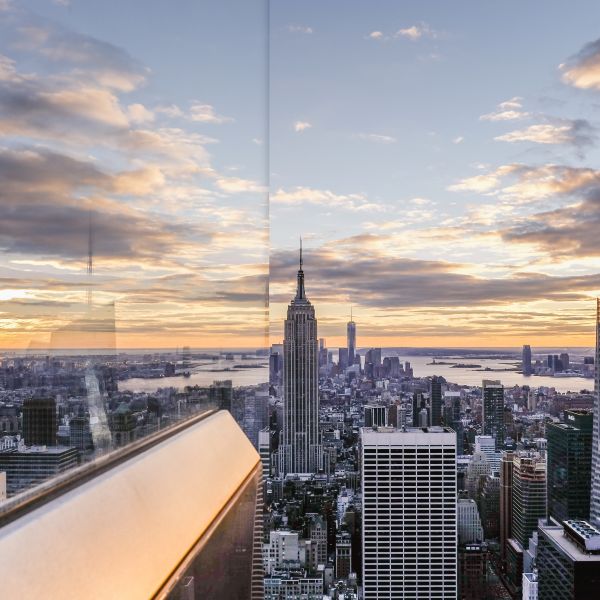