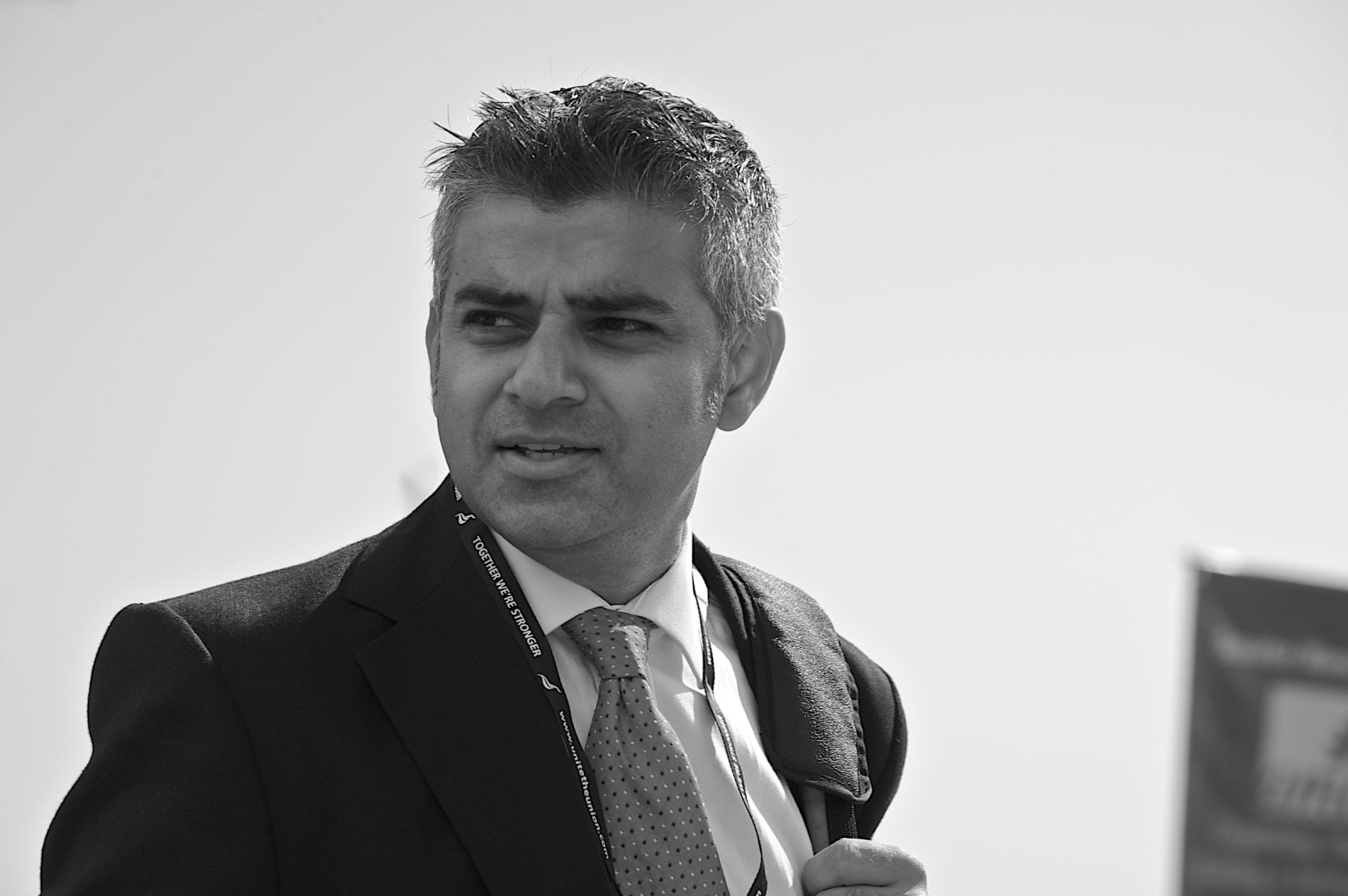 On Monday morning, a little over 24 hours after a deadly terrorist attack in London left 7 dead and 48 wounded, Donald Trump took to Twitter to criticise London Mayor Sadiq Khan.

On the Sunday morning after the terrorist attack, Khan made a TV appearance where he said “my message to Londoners and visitors to our great city is to be calm and vigilant today. You will see an increased police presence today, including armed officers and uniformed officers. There is no reason to be alarmed by this.”

At least 7 dead and 48 wounded in terror attack and Mayor of London says there is "no reason to be alarmed!"

Pathetic excuse by London Mayor Sadiq Khan who had to think fast on his "no reason to be alarmed" statement. MSM is working hard to sell it! 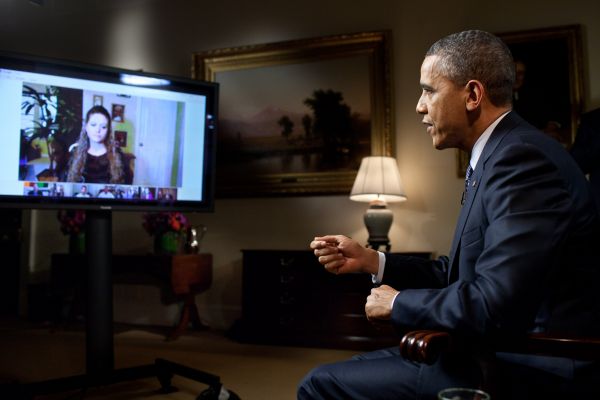 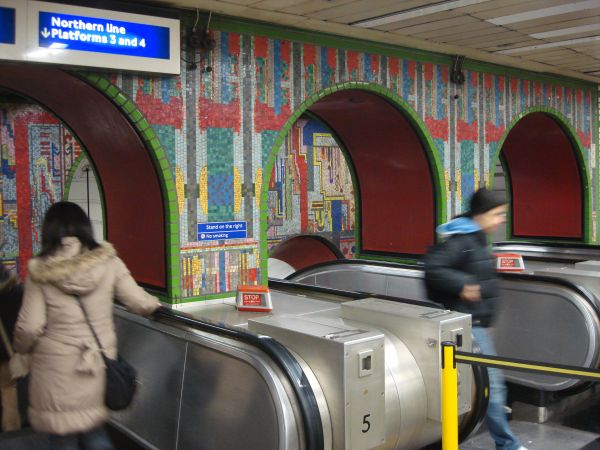 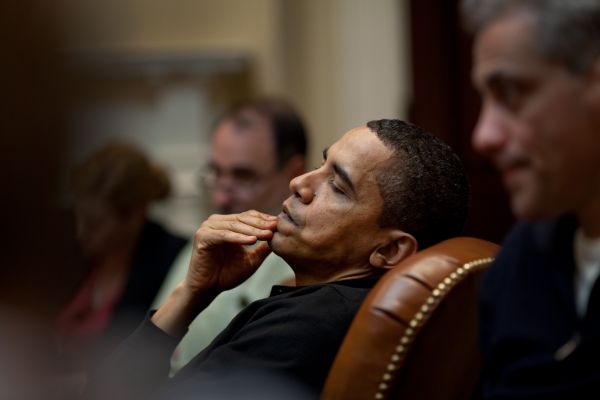