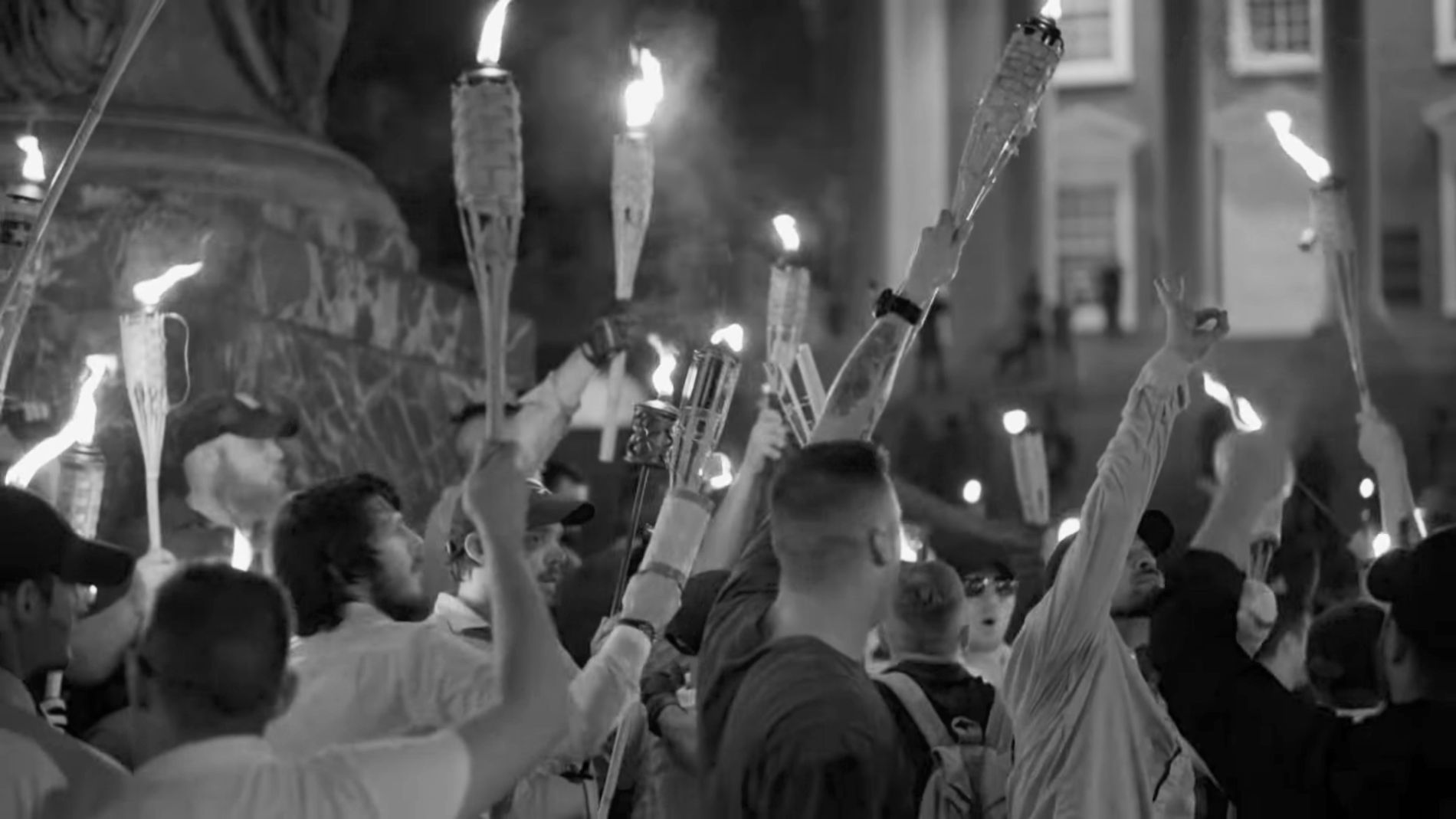 President Trump may be struggling to condemn Nazis and white supremacists but Silicon Valley isn’t.

Following the racially charged events over the weekend in Charlottesville, Virginia, major tech companies such as Godaddy, CloudFlare, Apple, Microsoft and Google have taken action against alt-right websites and their internet accounts.

Godaddy was the first to take action when it decided to drop neo-Nazi media outlet The Daily Stormer from its service. The registrar service dropped the site shortly after it published an article attacking a victim of the violence in Charlottesville. Godaddy made the decision due to opposing values with the alt-right group.

The Daily Stormer attempted to move to Google Domains with no luck.

CloudFlare joined Godaddy, ending their support for The Daily Stormer shortly after the site moved to a Russian domain. CloudFlare provided important protection against frequent denial-of-service attacks on the website.

The Verge reached out to CloudFlare CEO, Matthew Prince, who said “This was my decision, I don’t think it’s CloudFlare’s policy and I think it’s an extremely dangerous decision in a lot of ways, I think that we as the internet need to have a conversation about where the right place for content restriction is… but there was no way we could have that conversation until we resolved this particular issue.”

Prince said the last straw wasn’t a post on the website, but rather a comment by one of the readers. “The thing that ultimately upset me was that on their forums, they were saying ‘Hey CloudFlare is one of us,’ which we aren’t,” Prince said. “So I got tired of it and pulled the plug.” Prince elaborated more on their decision in a blog post on CloudFlare’s website.

Web hosting service Squarespace took down a handful of racist websites; the company didn’t specify which sites had been taken down however, but it offers hosting for the National Policy Institute, an alt-right group.

In a letter to employees, Apple CEO Tim Cook condemned the violence in Charlottesville and slammed President Trump’s statements regarding the incident: “I disagree with the president and others who believe that there is a moral equivalence between white supremacists and Nazis, and those who oppose them by standing up for human rights. Equating the two runs counter to our ideals as Americans.”

Apple Pay is not the only ecommerce service to cut off support for alt-right stores. Paypal and GoFundMe have taken steps to shut down outlets selling neo-Nazi and white supremacist products.

Writing to Microsoft employees early this week, CEO Satya Nadella used the term ‘white nationalists’ to describe the racist groups behind the violence in Charlottesville: “There is no place in our society for the bias, bigotry and senseless violence we witnessed this weekend in Virginia provoked by white nationalists.”

“There is no place in our society for the bias, bigotry and senseless violence”

Facebook removed white supremacist Christopher Cantwell’s accounts from the social network as well as on Instagram. The social media giant also took down eight other pages associated with the white supremacy movement which the company says violates its terms of service.

Music streaming website Spotify has started removing ‘hate bands’ from its song library. A Spotify spokesperson told Billboard: “Spotify takes immediate action to remove any such material as soon as it has been brought to our attention. We are glad to have been alerted to this content – and have already removed many of the bands identified today, whilst urgently reviewing the remainder.”

The actions of these tech companies raise an interesting question about whether firms should concern themselves with how their clients use their services. If there’s any lesson here – maybe you should read a service’s usage policy before you use it to spew hate speech.

Business guide to Twitter part 6: Structuring your tweets in a time plan

Business guide to Twitter part 6: Structuring your tweets in a time plan 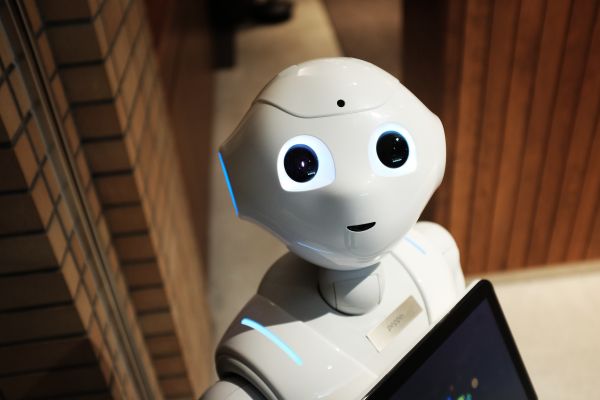 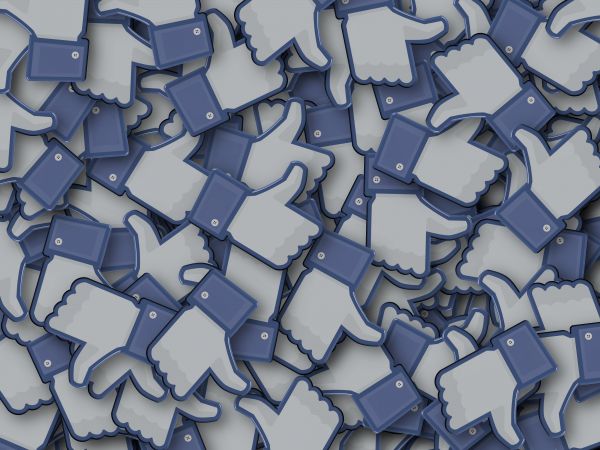