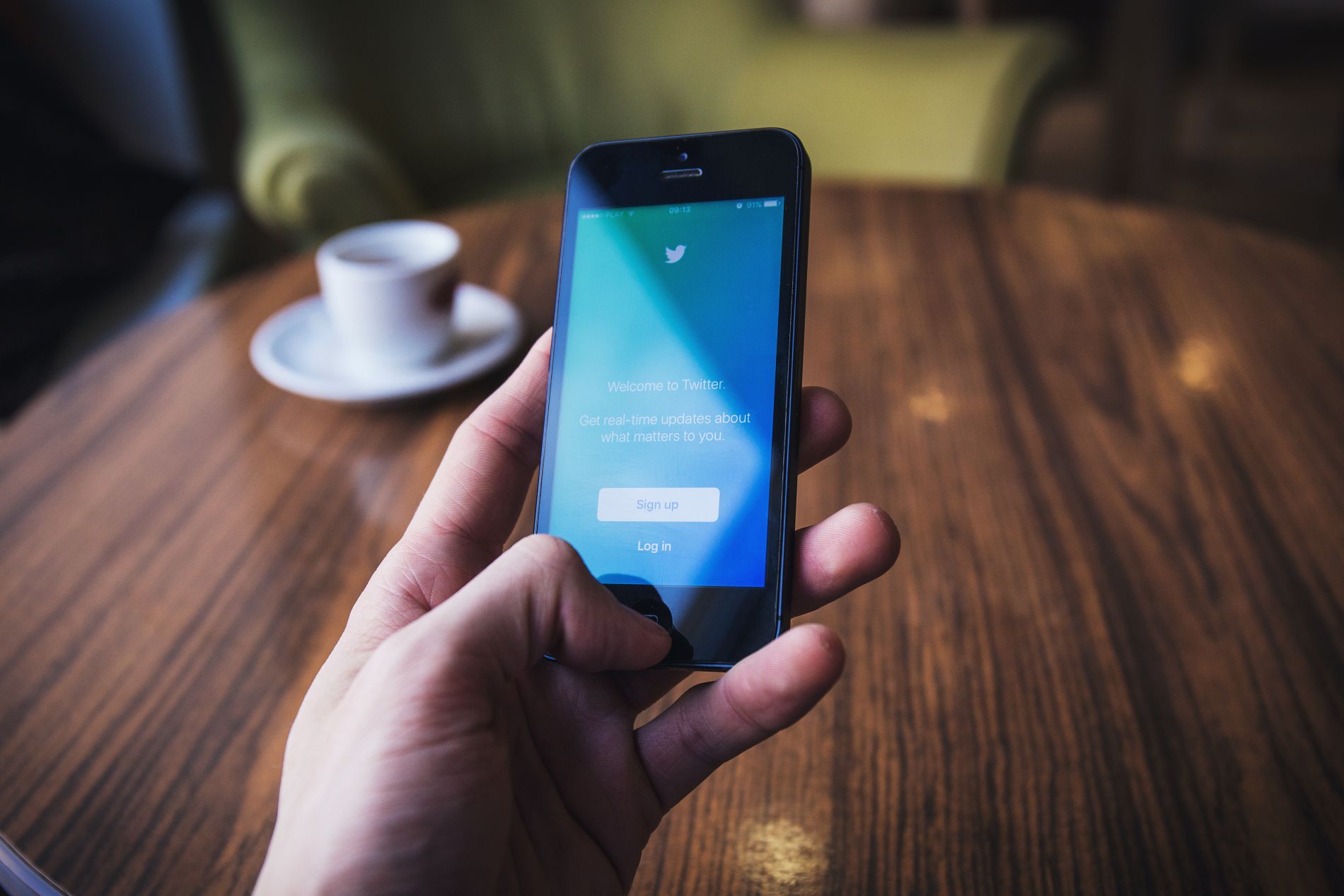 That’s right, God’s on Twitter, but not just that, you have to check out the rest…

OK, before we start, God’s not really tweeting, that credit goes to comedy writer David Javerbaum for providing his following with some eye wateringly hilarious tweets. Tweets we must add, could be shamed for bordering close to blasphemy. But with views on everything from Kim Kardashian, Adam and Steve and of course his reasons for not getting back to us on those unanswered prayers because it’s quite frankly, just boring admin work, ‘God’ is definitely one to follow. But if you do, just don’t expect a follow back, because that privilege is reserved for the one and only teen god Justin Bieber.

To be fair, he’s not even a particularly special cat, he’s actually just your everyday domestic shorthaired feline, but this little guy has a following most of us humans will never ever achieve, come on even Amazon follows him. But that’s nothing given that the very British publication ‘The Independent’ ranked Socks as ‘Twitter’s latest megastar’ in 2009. Strange but very very true. So if you ever find yourself wondering what goes on inside that furry head of your little friend, Socks will probably tell you that he like most his mates SPENT THE DAY ON A PILE OF SOMETHING OR ANOTHER nothing else to report YOU JELLY.

Let’s face it, the Pope is one seriously cool guy. Kissing babies and washing the feet of prisoners is pretty much expected, after all he is the Pope, but blessing us through the waves of social media and that too on a regular basis as well as being up for a selfie with a bunch of kids makes him not only the coolest in our book but also the most influential on Twitter with 3,529,282 followers. In fact, a survey by the global public relations firm Burson-Marsteller found that for every tweet the Pope sends, he receives an average of 11,000 retweets on his Spanish account. Not even Lady Gaga who has something silly like 43 million followers gets that many retweets. The Pope is clearly a legend.

They do say keep your friends close but your enemies closer, but so close that the whole Twittersphere can see? Well Mark Zuckerberg the founder of Facebook did, but it looks like he got bored somewhere after 19 tweets in 2009. Either way, judging by his tweets, it’s probably best Zuckerberg stays put on Facebook, not the most engaging, sorry!

Despite the massive phone hacking scandal that led to the Leveson inquiry and generally being touted as a less than likeable character to put it lightly of course; the 82-year-old Rupert Murdoch joined Twitter on the 1st January 2012. The phrase, throwing yourself into the lion’s pit could not be more apt, but this old guy can definitely hold his own. Not one for political correctness, Murdoch’s tweets are as controversial as he is. One word, FILTER.

There you have it, 5 unlikely tweeters, one thing’s for sure, Twitter does not disappoint! 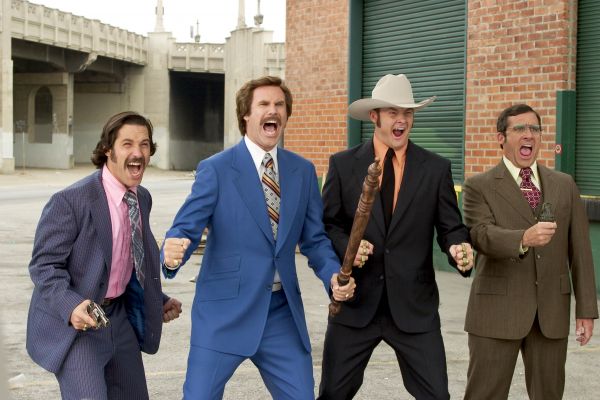 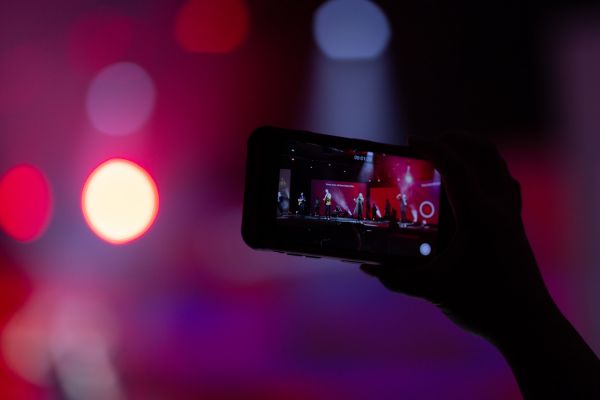 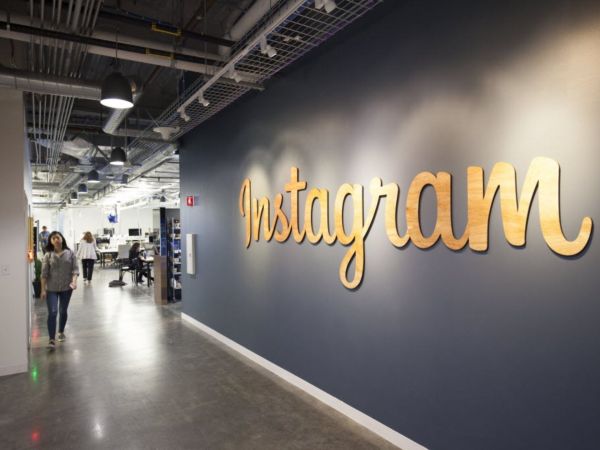