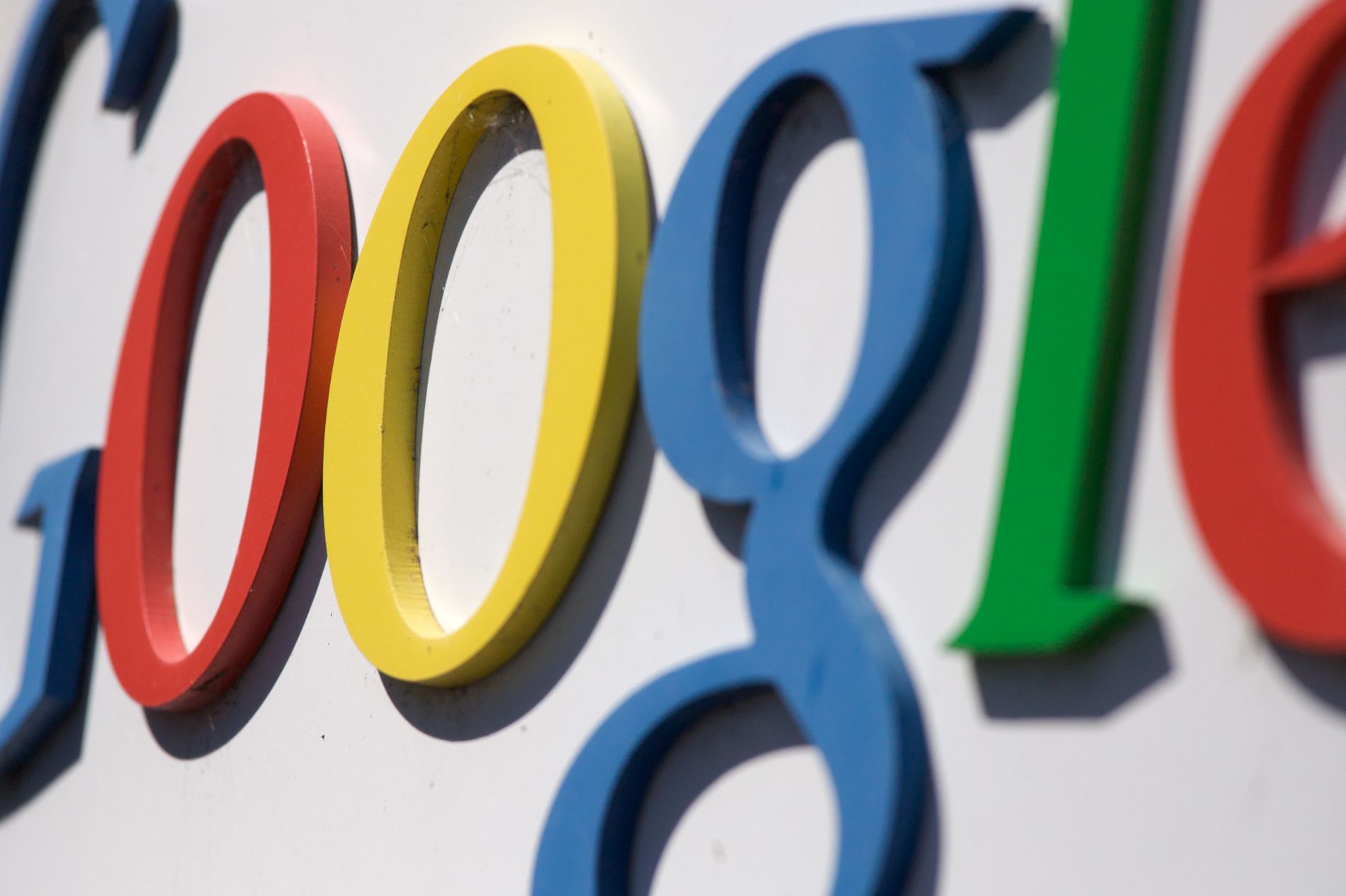 Recently there was a post on Google’s Webmaster Central Blog relating to responsive web design. The post was about smartphone-optimised websites and the configurations of sites that are supported by Google.

They named three different configurations in all:

The important thing about the blog is that it highlights responsive web design as the recommended setting for designers creating smartphone-optimised websites.

The idea of responsive web design has already been around for a while and it is very interesting from the point of view of a London web design agency to see it continuing to gain importance in the design world. There are quite a few benefits to utilising responsive web design wherever possible, which are outlined below.

It used to be that we had to have separate sites for different devices. This made SEO more of a challenge as we had to maintain different websites, even though they were all the same. A good example to show how this can have an impact on the SEO success of a site is page recommendations.

Responsive web design helps to keep the website together as a single entity, even though it displays differently according to the device that is being used. This means that a link on the desktop site also counts as a link on the mobile site.

Not only this, but responsive website design makes it easier for indexing properties to be assigned to content and it allows Google to operate more efficiently. When you consider how dominant Google is in the UK search market, it certainly makes sense to do what you can to make your site easier to read for the bots.

Overall, there is still a place for other types of configuration, particularly as responsive web design is not always practical for certain sites and another option might prove to be more successful. However, responsive web design is definitely growing in importance and so we should not neglect it. Also, as smartphones continue to increase their share of the online market, ensuring that mobile sites are every bit as good as their desktop counterparts is becoming ever more crucial.

Responsive web design might be only one part of the solution, but we cannot deny that it is an extremely important one- and Google’s recommendation of it for smartphone-optimised websites is a vital demonstration of that.

Why a professional website design is always preferable to other options 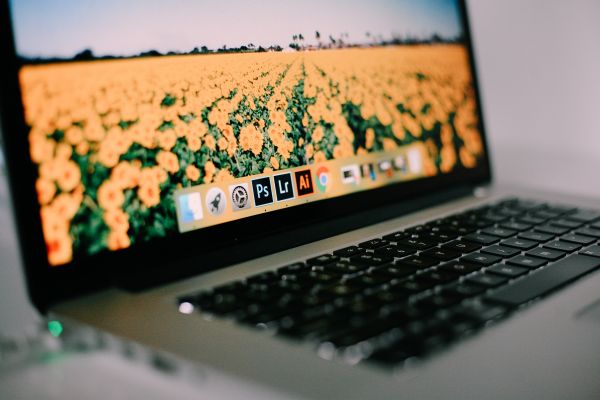 Why a professional website design is always preferable to other options 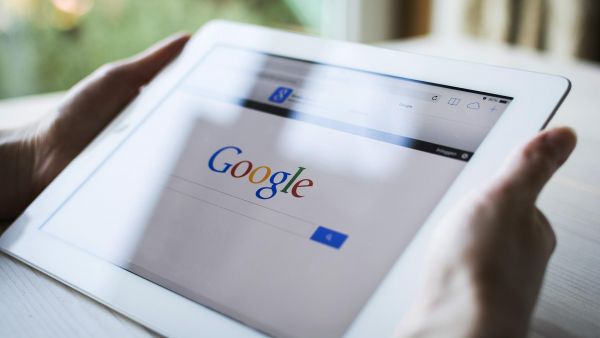 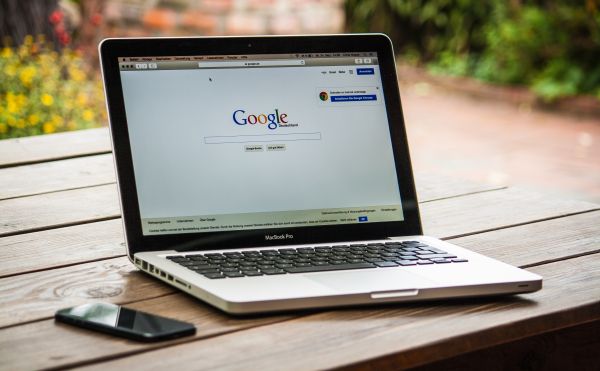