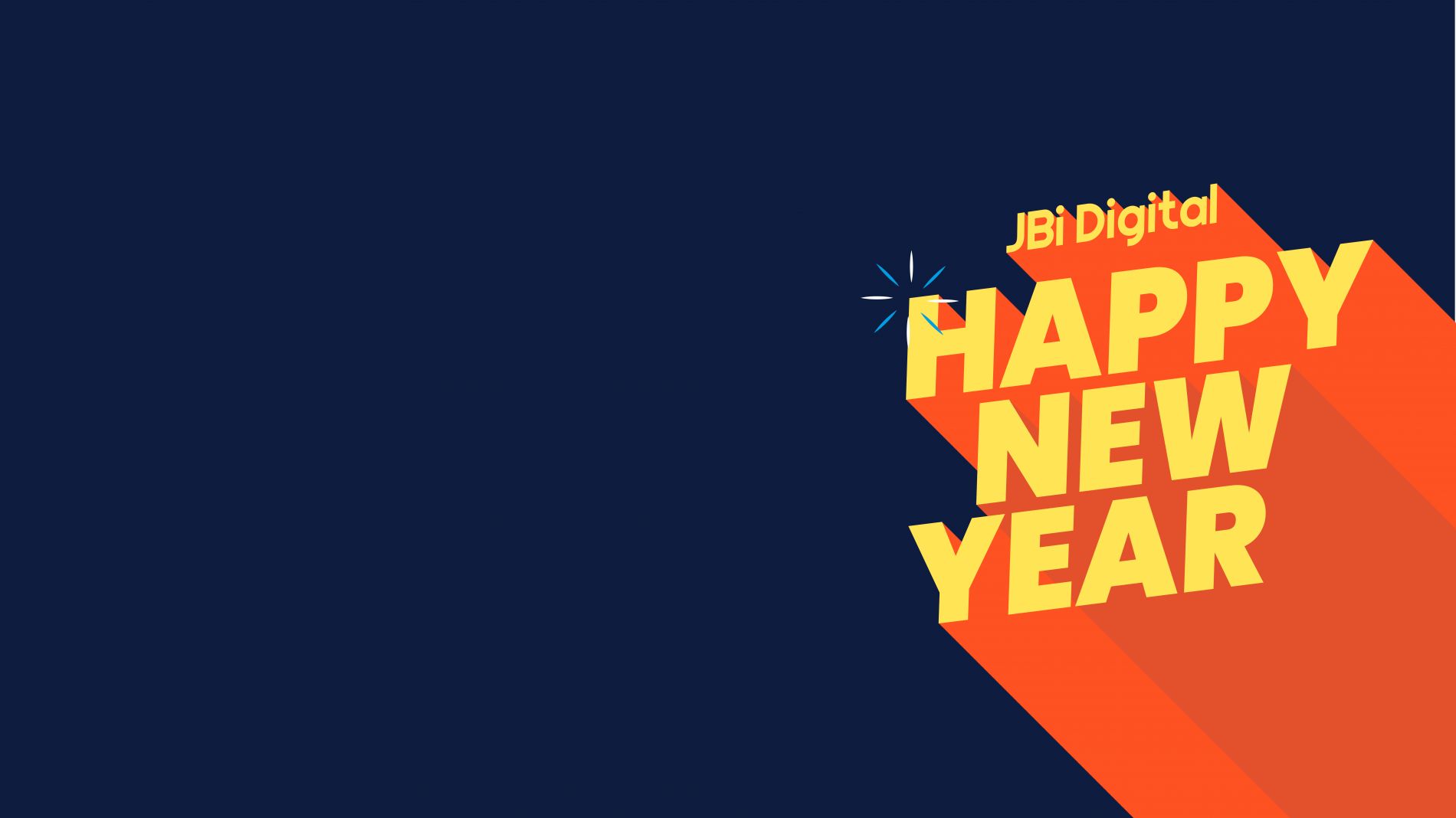 With a new decade well and truly under way, we have asked some of our designers to take a look back at 2019 and pick their favourite pieces of creative work.

The final chapter of the 2010s will always be synonymous with Extinction Rebellion, Greta Thunberg and Getting Brexit Done, but we want to find some more exciting and creative reasons to commemorate it.

So sit back, relax and take a look through the examples of creativity and innovation that our design team have highlighted for January’s theme: Our Favourite Designs of 2019.

Cancer Research: Obesity Is A Cause Of Cancer Too

This powerful campaign by Anomaly London, which took a hard hitting stance towards obesity and its links to cancer, created quite a stir when it was launched.

While it incited controversy and drew accusations of “fat shaming”, the message was clear and the campaign had a strong reach, playing a key role in the charity’s push for the UK government to approach obesity as directly as it approaches smoking.

The JBi design team loved the impactful visuals used by this campaign, which successfully leveraged the style of an old cigarette package to draw a hard hitting parallel between obesity and the dangers of smoking.

You can read more about the links between obesity and cancer on Cancer Research UK’s website.

“The power of this campaign is in its execution; it uses an iconic graphic style which resonates with smokers and non-smokers alike, delivering a clear and direct message.” 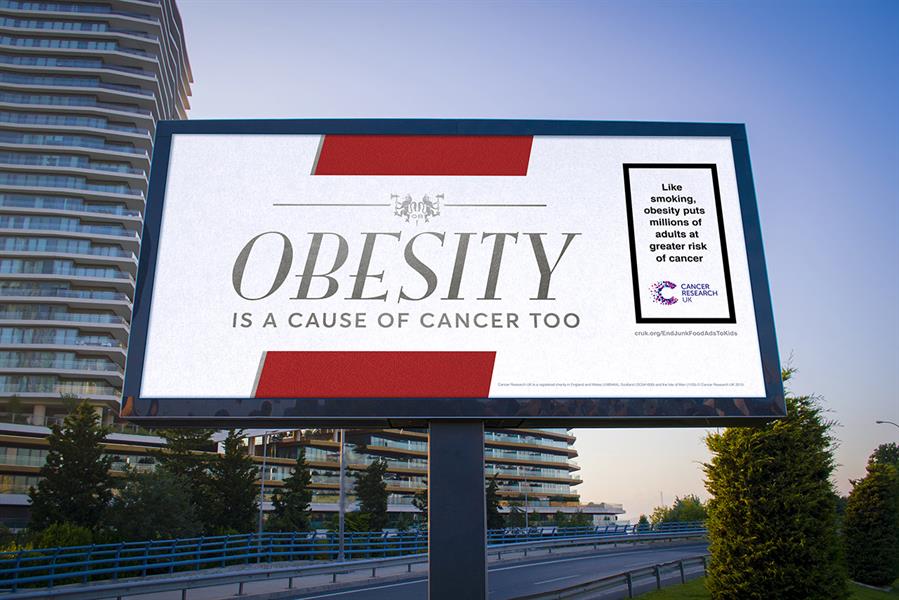 Campaign Billboard
Cancer Research - Obesity is a Cause of Cancer Too

Green Chameleon, a Bristol based design agency, caught the eye in 2019 with some truly innovative designs, for which their co-founder and Design Director Nathan Riley came in for plenty of praise.

One of their more eye-catching projects of the year was the website they designed for marketing and communication agency Nightingale, with the tagline “Re-Think Tomorrow”.

We were impressed by the subtle use of 3D in this design, as well as the nuanced way that Green Chameleon were able to incorporate highly stylised imagery and simple messaging in order to capture the Nightingale brand.

“2019 was an exciting year for UI design, with plenty of impressive projects to choose from. Even so, I constantly found myself gravitating towards the outstanding work done by Green Chameleon and Nathan Riley while searching for my favourite design of the year.”

Allbirds have set the standard for sustainable clothing in recent years, and their video-based promotional campaign in 2019 only enhanced that reputation.

A set of unique and engaging promotional videos were created to showcase Allbirds’ environmentally friendly production process, with a dedicated video for each of its main production materials: Wool, Trees, Sugar and Trino™.

Our Senior UX Designer, Marika, was a huge fan of the campaign, and didn’t hesitate in naming it her favourite piece of digital marketing from 2019.

“This campaign appealed to me because it used video innovatively and creatively to cement Allbirds’ reputation as a market leader in sustainability.”

One of the most exciting trends of 2019 was the increasing popularity of “interaction designs”.

These dynamic web page designs react to the user’s cursor movement to create an interactive and engaging visual experience.

While this concept by BestServedBold ultimately went unused, the designer posted it on Dribbble and received an overwhelmingly positive response from the community, receiving over 200,000 views.

Our design team was particularly impressed by the attention to detail demonstrated by this designer, who was able to create a subtle yet dynamic experience for the user.

“I was obsessed with “interaction designs” in 2019 and, as difficult as it was to decide, this was definitely my favourite example. Even though it never went live, I love the way it seamlessly builds an extruding, mouse-over interaction onto a minimalistic, white interface.”

"Interaction Design"
By BestServedBold on Dribbble

What do you think of the designs our team have picked out? Let us know by tweeting @JBi_Digital with the hashtag #2019DesignFavourites, or by leaving us a comment on our LinkedIn.