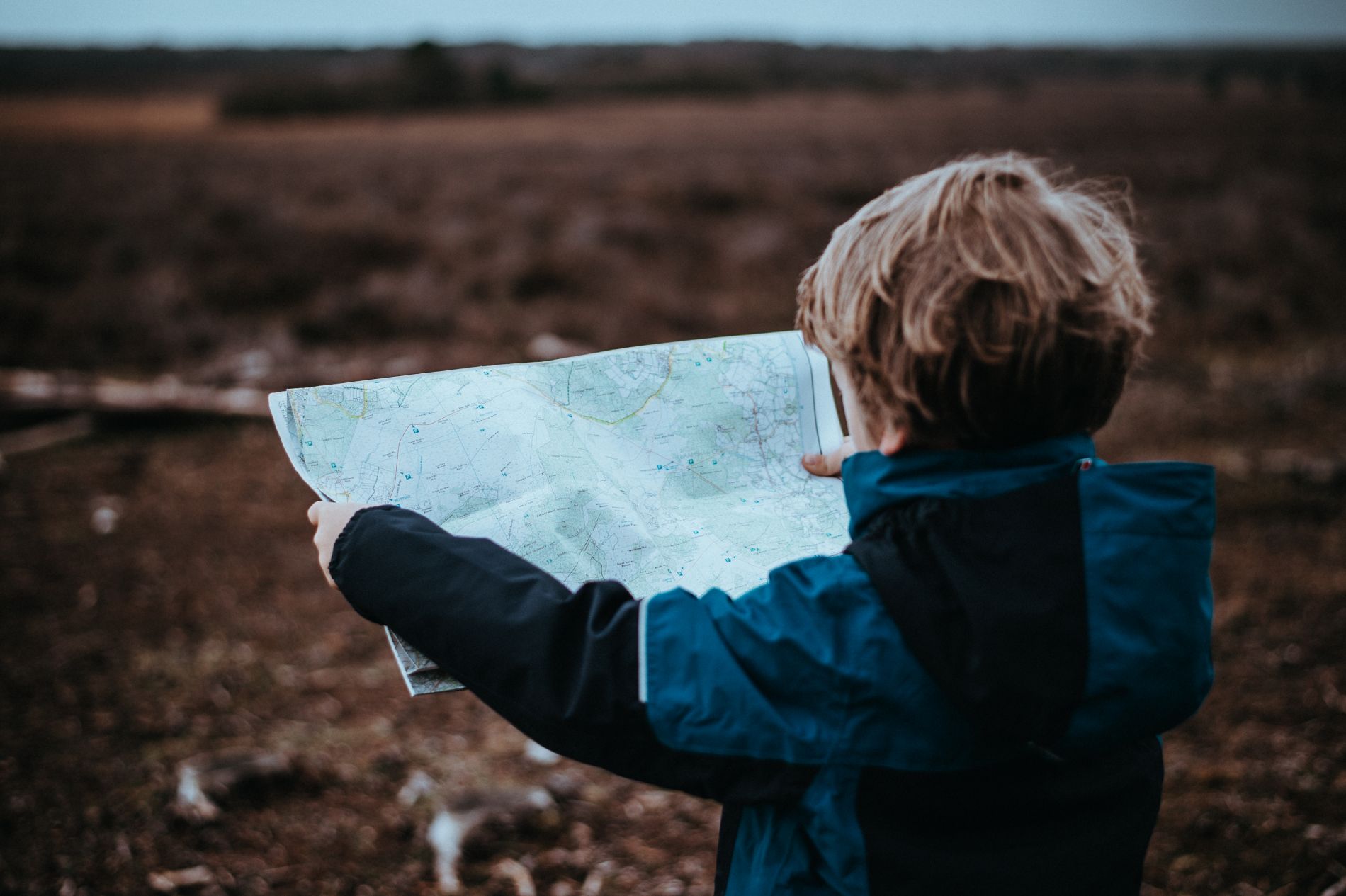 Boy Reading Map by Annie Spratt
A young boy, facing away from the camera, holds a folded paper map with both hands

There are elements of web design, which always end up being tacked on at the end rather than crafted and built into your design. One of these elements is maps. When the World Wide Web was first created the original pioneers began by focussing on text and images, and there’s nothing wrong with that but things have changed. There is no reason why more dynamic elements of your design, including storytelling devices like maps can’t be designed alongside text and imagery.

Web designers regularly use third party APIs and standard browser plug-ins to include maps in their designs. These maps can be embedded and offer very basic information for the user and in most instances provides everything they require. However, why should it be that basic? When you consider how long you spend painstakingly setting up an e-commerce shop or organising the checkout page of an online store, it does seem odd that maps are just cut, pasted and left as they are. It doesn’t need to be that way as tools have been developed so maps can become a modifiable part of your web design projects.

Things are changing and interactive maps are becoming possible for every web design project that requires them. In 2010 an open-source JavaScript library for building interactive maps was released by Vladimir Agafonkin and a team of contributors. This library introduced a brand new concept to web designers worldwide and it kicked off a new idea that maps and content can both be used to interact.  The idea has been launched under the name Leaflet.

Leaflet is a lightweight tool which is easily customised and supports many important features from custom tile layers, markers, pop-ups and most importantly it’s designed to work with all the leading browsers. Many web designers have accepted it’s the go-to tool for designing web maps mainly due to its easy availability, the fact it’s free and also because there’s an active and growing developer community constantly updating and working with it.

The best feature of Leaflet is that it gives the web designer the ability to treat maps in exactly the same way as every other page element – they can be easily modified and manipulated through CSS and JavaScript. This may not sound like much but it’s in fact hugely powerful and makes the map as central to your design as the content and image, if you want to make it so.

Interactive maps present data in a hugely effective way and they invite action from the user, further involving them in the overall experience offered by the design. Creating a relationship between the data and the user makes it more enjoyable, memorable and most importantly useful.  Giving the user some power to change their experience, through adapting the map and interacting with it is a huge plus point for any web design. The most important features of an interactive map, which helps it stand out from the crowd is the ability to pan and zoom, making the map accessible to all.

Integrating maps into the web design process is something that all designers should consider for projects where location is important to the customer’s website design.

TED Talk – Why we should build wooden skyscrapers

TED Talk – Why we should build wooden skyscrapers