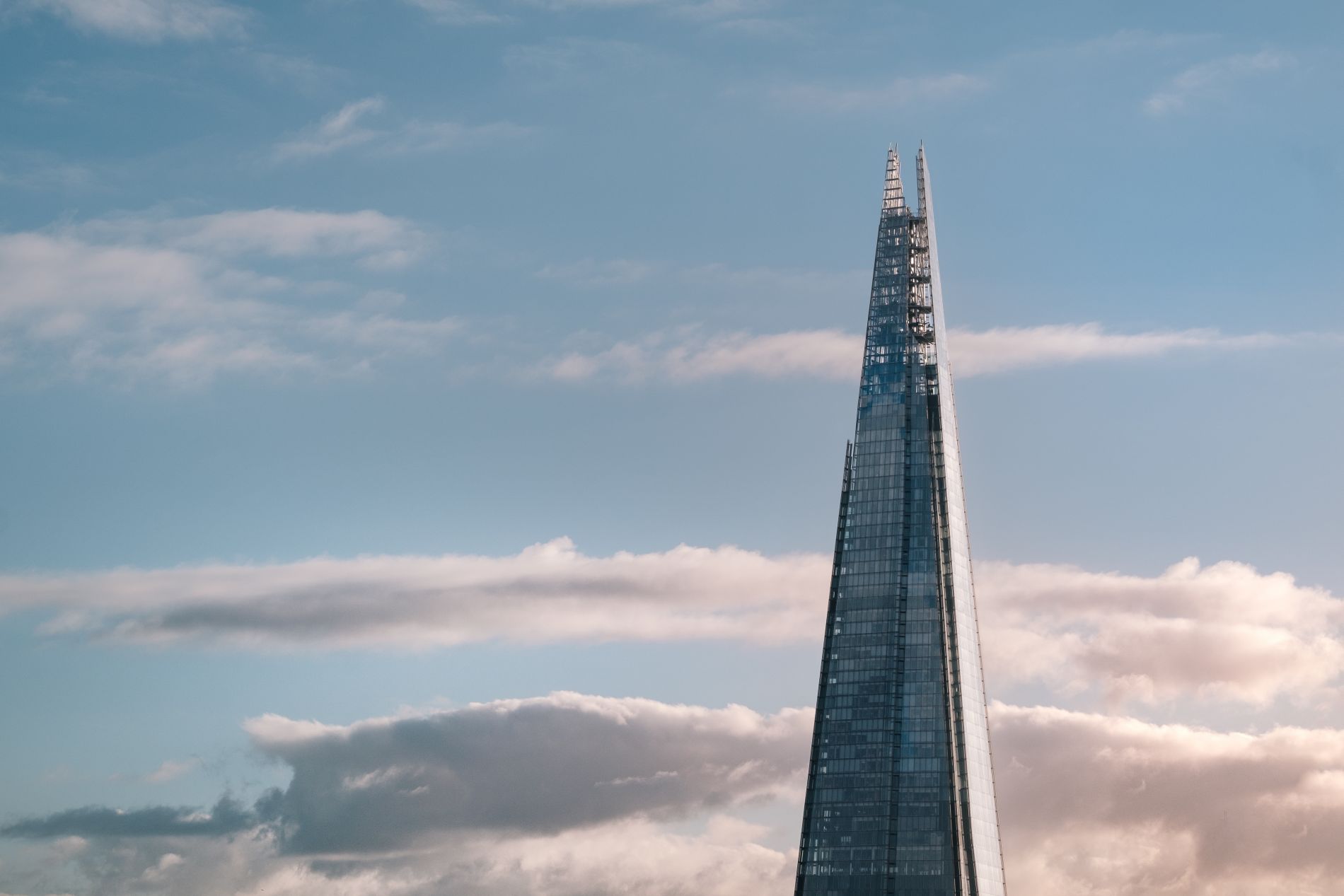 The Shard by Samuel Zeller

Nobody can possibly claim to know how things will play out over the coming months or what the commercial and economic repercussions are likely to be. What is important, though, is that we in the world of Digital Technology begin an earnest examination of the issues, start to understand how the industry (and our clients) will be affected and start to plan a coherent response.

This article is our attempt at contributing to the debate, with a summary of our initial thoughts on some of the key issues that we will face in the coming months. More importantly, it presents an opportunity for you to talk to us about your thoughts on the implications of Brexit on your business.

The UK is the third largest ecommerce market in the world, with projections made by emarketer last September for 19% of retail spending by 2019 will be done online.

Compare this to the Swiss market which is worth over 11 times less than that of the UK. It is often so expensive to order from Amazon in Switzerland that locals get items delivered to a PO box or a friend in France or Germany (it is not clear if this is due to no EU membership or not). Is this what we can look forward to when we leave the EU? Online growth in May 2016 was 0.6%, the highest since last September.

However, since the referendum spending has dropped, with the pound collapsing against both the dollar and euro, spending is expected to drop over the coming months. When the EU’s proposed ‘Digital Single Market’ is implemented (see below) this could impact the UK’s ecommerce giants such as ASOS further still.

That all being said, Brexit supporters claim that with the proverbial EU monkey off our back, we can set up increasingly beneficial deals with the far east and America, both of which are larger markets than the EU in their own right. Add that to the fact that all evidence supports the fact that we will not lose our access to the EU single market during the Brexit negotiations and this could be seen as an exciting time for UK ecommerce.

The EU is passionate about investing in technology, innovation and science. ICT makes up 4.8% of the EU economy, afterall. In 2014 a new initiative called ‘Horizon 2020’ was announced, which would make almost €80bn available for R&D in technology by 2020. The money that the UK receives from this pot makes up 1 fifth of all innovation funding the government gives across all sectors.

Add to that the EU’s plans for a ‘Digital Single Market’ which, according to their website has the following three key policy areas:

means the future’s looking rosy for EU based ecommece stores.

The digital single market strategy aims to make cross-border ecommerce easier, shipping more efficient and simplify VAT. It would also set out rules for e-commerce that are acceptable and fair across Europe.

This all sounds great (if you are in the EU), however, with all this investment and regulation comes a load of red tape and bureaucracy which may end up slowing down the very change that they are trying to facilitate. Whilst initiatives like the EU cookie directive have their value, they also increase compliance costs and bureaucracy for all companies.

3. Missing out on talent, or boosting homegrown potential.

Immigration is the battlefield on which the referendum was won and lost. As a growing company of 37, with employees from 8 countries across 3 continents, we appreciate the talent, cultures, friendships and personalities that can be gained through globalisation.

We are now faced with a future where English students will struggle to study in Europe with initiatives such as the Erasmus programme having uncertain futures, likewise, European students will find it harder to come to the UK to learn. We are world leaders in creative and digital education and employment, so by cutting off access to millions of potential creatives, developers, IT technicians and the rest, on the face of it leaving the EU seems like a tough call.

However, free movement is more than likely to be a prerequisite of any trade deal that is struck with the EU and although one of the leave campaign’s main slogans was about “taking back control of our borders”, we anticipate they will remain open (and a good thing that is too)! On top of this, it will open up job opportunities and upskilling to homegrown talent.

4. Won’t somebody think of the data!

There is already an agreement between the EU & US to standardise data protection laws, this is critical for all businesses working across borders, especially technology firms such as Facebook who manage huge quantities of user data.

If the UK leaves the EU, will we simply allow unconstrained data transfers to the US and the EU, or will we put similar measures in place? The latter will likely drive up compliance costs for businesses and create a lengthy negotiation process between governments.

Take, for example, the consumer data collected when advertising on Google or Facebook to sell a book via Amazon in France to a consumer in the UK. The laws may end up being different, based on where the consumer is, creating potential policy and compliance chaos is the months following Brexit.

Experts believe, however, that the UK will be forced to implement similar, if not identical policies to the General Data Protection Regulation which is a sweeping EU directive that takes effect in 2018 – around the same the time the UK will be leaving the EU.

Uncertainty is rife, no one knows what will happen in the coming months and years. With Theresa May, our new Prime Minister, adamant that Brexit means Brexit, it seems that it is only a matter of time now until Article 50 is triggered and formally enter negotiations. What we do know is that Brexit has divided our nation politically like never before.

Technology is an industry that is better placed than most to act decisively, quickly and coherently; putting us in a strong position to continue to support our clients who may not be in such agile industry sectors.

Industry will be impacted, but fundamentally a lot of what makes the UK a great place to do business will remain. A mass exodus of businesses to *insert European city here* is enormously unlikely. If we want to keep the single market, which we do, 51% of our exports are with EU members, we will have to maintain the four freedoms of people; goods, services and capital. With that, the UK will still be open to all business and with that, it is expected that the digital industry will continue to thrive (but watch out for legislation changes…who knows what will happen with the new Cabinet appointed, particularly Boris!). 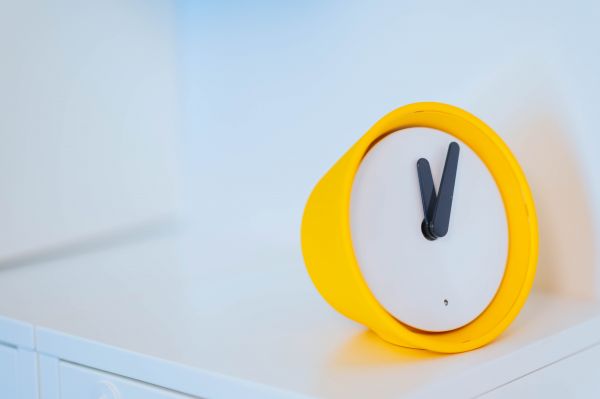 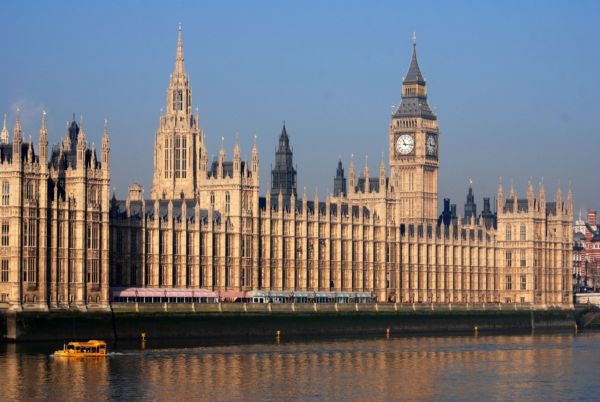 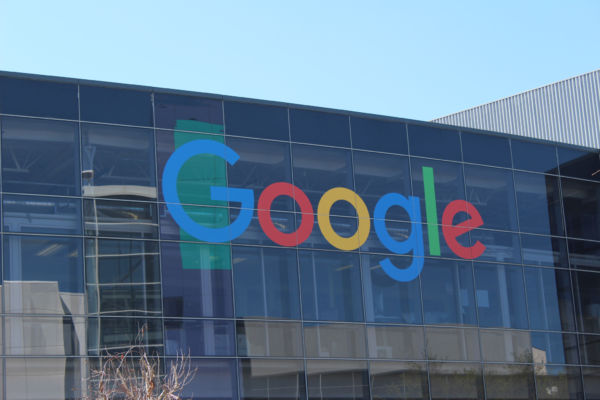