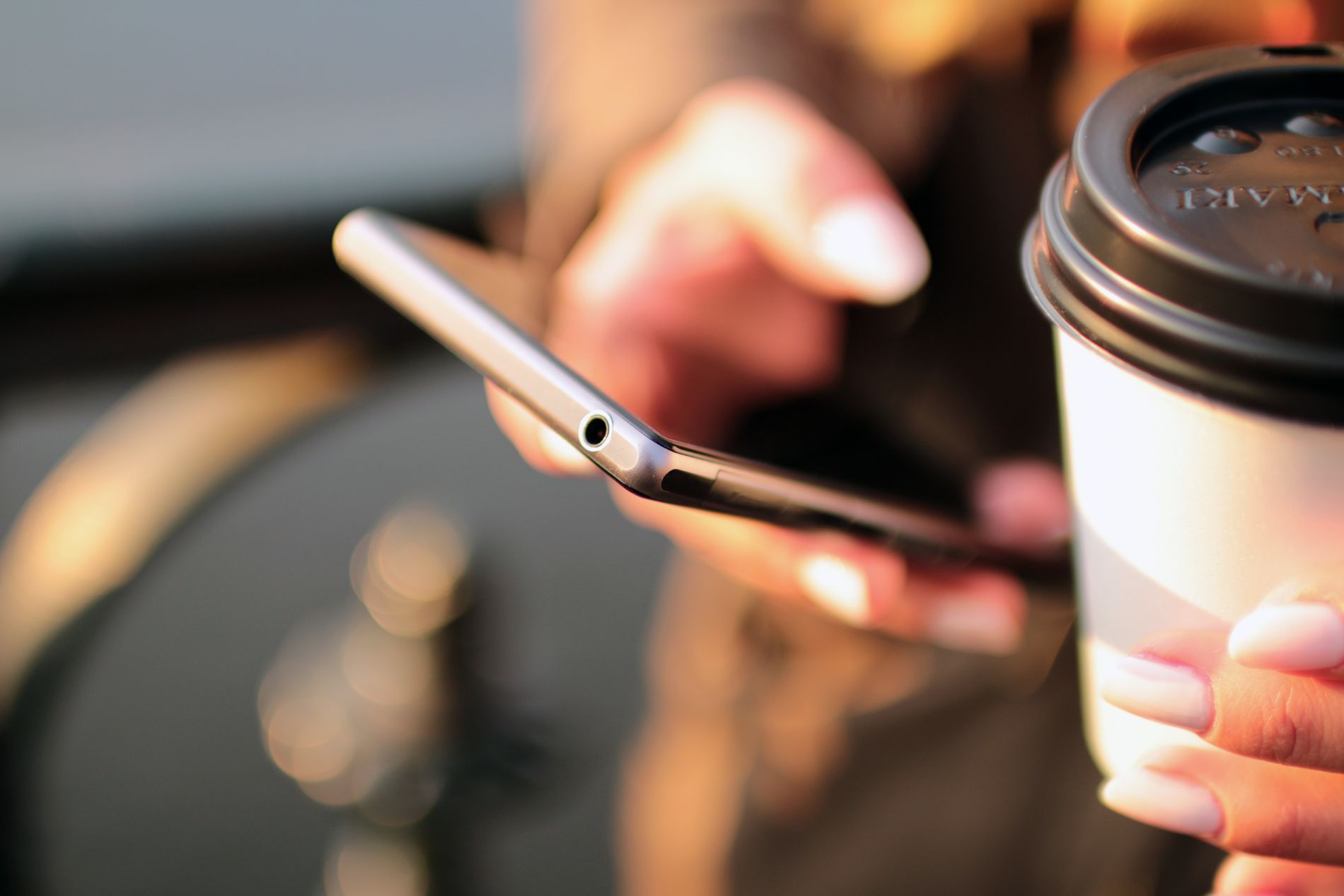 Developers and designers will hear time and again that the web has ‘changed’ but what does this really mean? Has anything really changed in any way that significantly matters? Let’s begin by looking more closely at the things that people consider ‘changed’

Historically web design professionals have assumed that everyone uses a mouse. Of course we’ve always known that isn’t necessarily the case most designs have ignored the need to cater to other users. People who chose to solely use keyboards for example have spent years having trouble accessing the full potential of websites. Web designers traditionally thought that designing for the majority was OK but now with the growth of touch-based devices, the mouse-over interaction has become defunct and web design professionals need to find new ways to communicate.

In the 1990s the web was just 640 pixels wide and has grown several times since, with 1024 pixels decided about right for Desktops in the 21st century. However, things changed around five years ago with the arrival of new devices with small web-enabled screens. The traditional thought about screen resolution was no longer universal and then the tablet computer arrived and mixed things up even further. Is this really new though? Did we ever know the exact size our visitors would choose for their web browser window? It was always an assumption and throughout time there have always been people with insufficient access to our designs due to their screen size.

We are also guilty of assuming that everybody uses a super-fast internet connection, despite this being only partly true.  However, the growth of mobile web and using the internet on the go saw more people relying upon unreliable 3G connections.This is a huge change that must be considered by all website design agencies in London and worldwide as these users are still important and may have difficulty accessing web design projects utilizing rich content, which may actually be unnecessary.

Everything is getting Faster

This is true in theory but the speed of the processor is not the be all and end all to every customer. As the desktop computer isn’t the only device that people use to access web these days, other things have become more important. Mobile users are often more concerned with battery life than processor speed for example.

As you’ve realised most of these things are not new developments but they are changes, often simply in the way we think about designing and applying universal design principles instead of assuming catering for the majority is enough. These changes are significant enough to mean that changes to the methods of design are needed although some standards can be set and are discussed below.

Making things larger is one of the simplest things for a designer or in fact anybody to do. Compressing and shrinking is harder and therefore responsive design methods are complex and intricate to make new website designs compatible with small-screened devices. Simply shrinking a desktop website isn’t enough and can result in a terrible effect, so time and effort needs to be put in optimising design for mobile users.

Touchscreen devices could not be more central to modern web design. The different methods of activating an element of the design, such as a link or dropdown menu need to be considered carefully and adapted for different devices. This could mean the complete removal of the mouse-over function or offering optimised versions of the design without this feature, so no feature is inaccessible to non-mouse users.

Web designers traditionally followed a set pattern when building new sites: start with the header featuring company logo and a navigation panel at the top with additional sub-navigation on the left-hand side with widgets installed on the right and the all-important footer at the bottom. Elements such as widgets and links out are diverting potential customers from the meaning of your site, its content. The content is what needs to come first and all the other customisations can be considered afterwards.

The web has always been a fluid medium of communication. There should never have been set ways to do things nor should there ever be. As responsive design takes over more changes will become apparent. 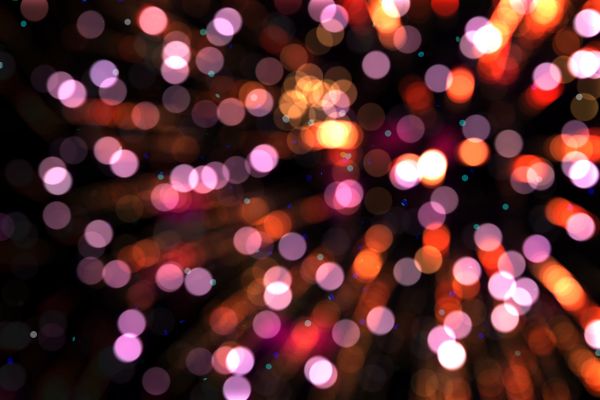 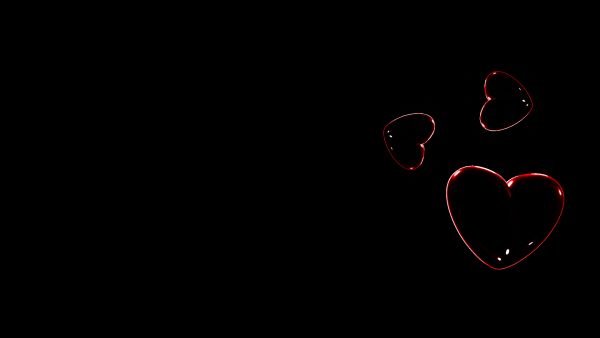 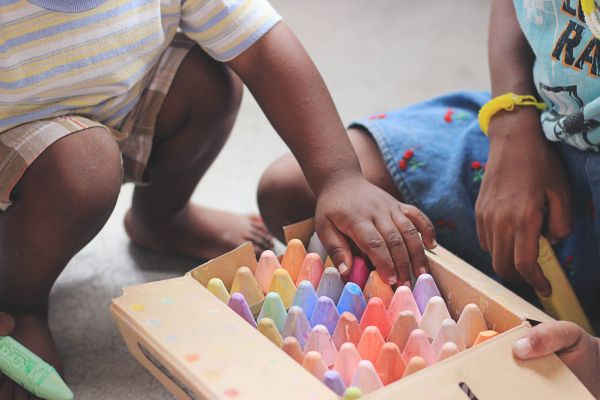