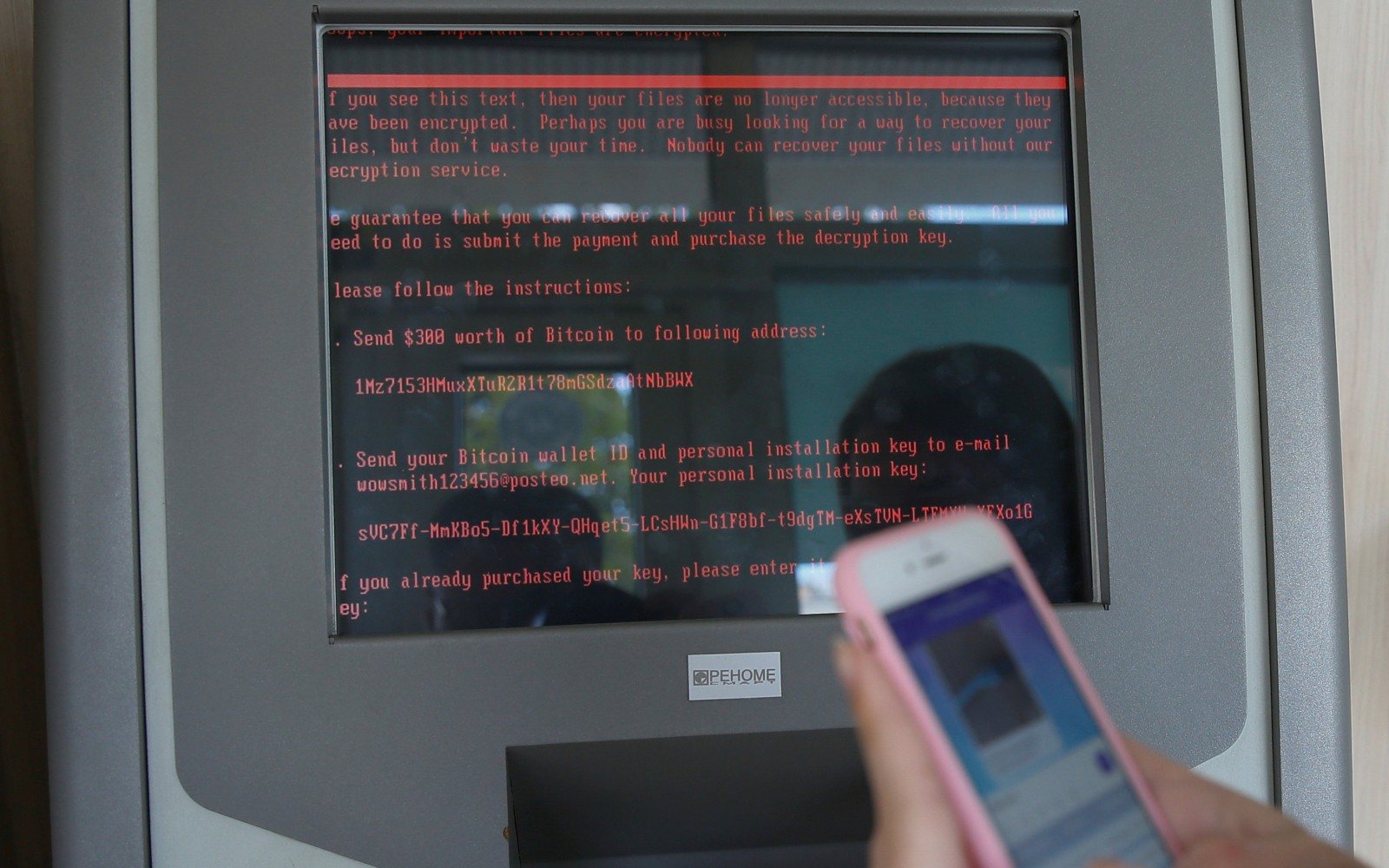 Written by Shikha Davas
Happening in the World

A wave of powerful ransom-demanding cyberattacks has hit countries across Europe and beyond on Tuesday this week. The attack is remarkably similar to the ransomware attacks that occurred in May which badly affected the NHS.

Amongst the affected were a Danish shipping and energy conglomerate, a Russian oil giant, and the Ukrainian government. The virus even managed to down the systems monitoring radiation levels at the former Chernobyl nuclear power plant, forcing workers to monitor the levels manually.

While this particular attack mainly targeted Eastern Europe, it hit companies in Spain, Denmark, Norway and Britain. Governments, banks, utilities and other infrastructure companies fall victim to the ransomware most often.

The attack also affected systems in the United States and India. American pharmaceutical giant Merck told followers on Twitter that their “company’s computer network was compromised today as part of global hack.”

Researchers have suggested that the virus used an exploit developed by the National Security Agency, better known as NSA – a similar method as malware called Petrwrap and Petya. The exploit was leaked onto the Internet by hackers and is the second time it has been used to bring down government ministries and national companies.

“The emergence of Petya and WannaCry really points out the need for a response plan and a policy on what companies are going to do about ransomware,” says Mark Graff, chief executive of Tellagraff – a company specialising in cybersecurity. “You won’t want to make that decision at a time of panic, in a cloud of emotion.”