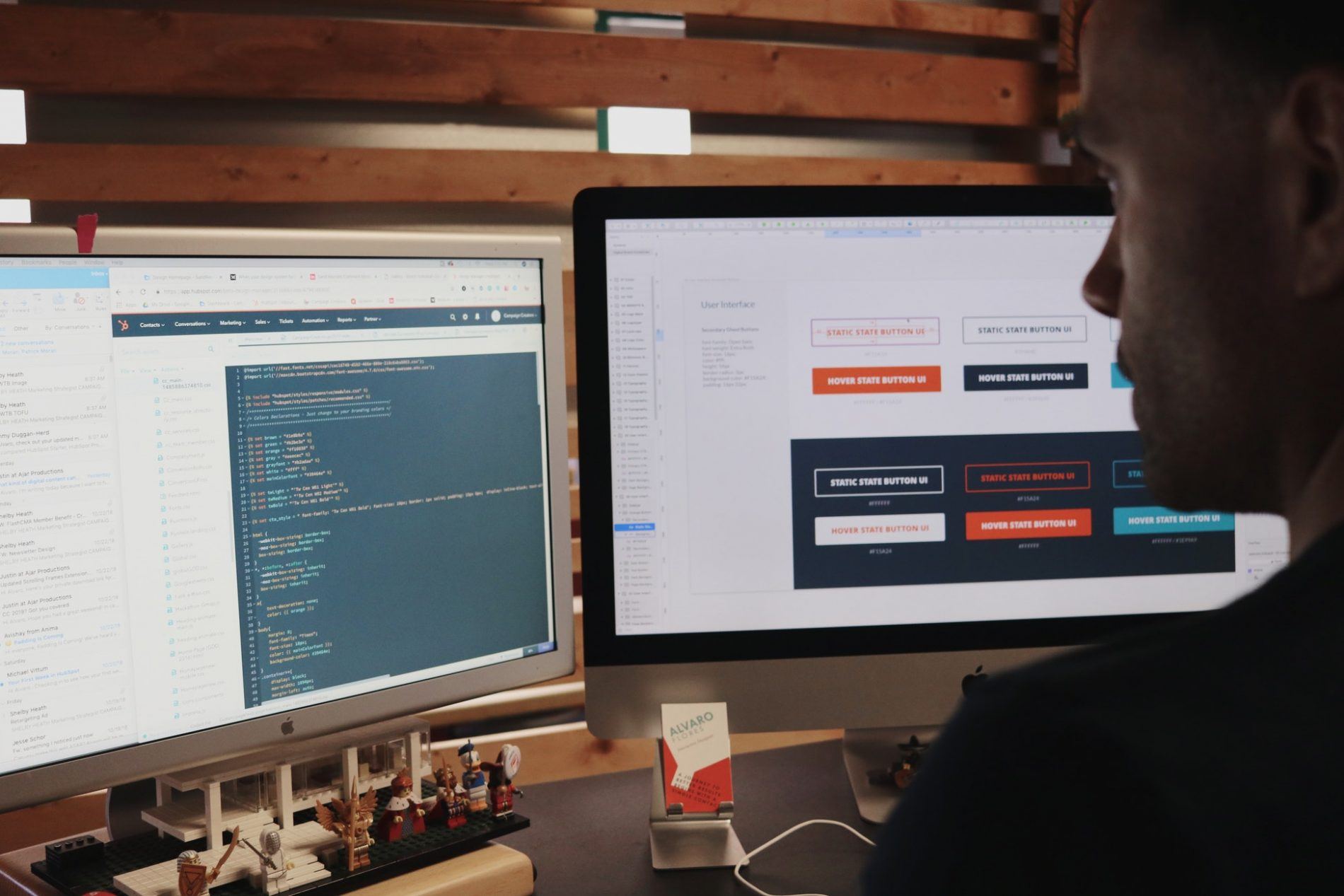 EDIT 20/01/2021:
This article is now out of date. Our latest guide for Drupal website owners can be found here.

Despite Drupal 8 being released back in 2015, more than 50,000 websites are still running on Drupal 6, and many more are still on Drupal 7.

If you own one of these sites, you should be thinking about upgrading your website to Drupal 8. Seeing as you’re currently reading this blog, you’ve probably come to that conclusion yourself!

Upgrading software – while complex and costly – is an essential part of every organisation’s IT. Not doing so in time can have serious consequences, so it is very important to have a sound understanding of your situation before making any decisions.

As always, there’s a boring disclaimer to skim past: In terms of Drupal upgrades, each case should be handled individually – the below advice is given for information purposes only and should be read as a set of guidelines rather than instructions.

In this article, we will detail the most important factors that should be taken into account when deciding whether or not to upgrade your site to Drupal 8 . Upgrading your Drupal version, rather than just updating to the latest Drupal 6 or 7 build, offers a number of undoubted benefits, but requires detailed cost and risk analysis.

In the interests of simplicity and easy reading, we will assume that you are the owner of a website built using Drupal 6 or Drupal 7. If you don’t know what your current Drupal version is, you should speak to your tech team, who will be able to fill you in.

Based on this assumption, we will give you some ideas on how best to move forward. 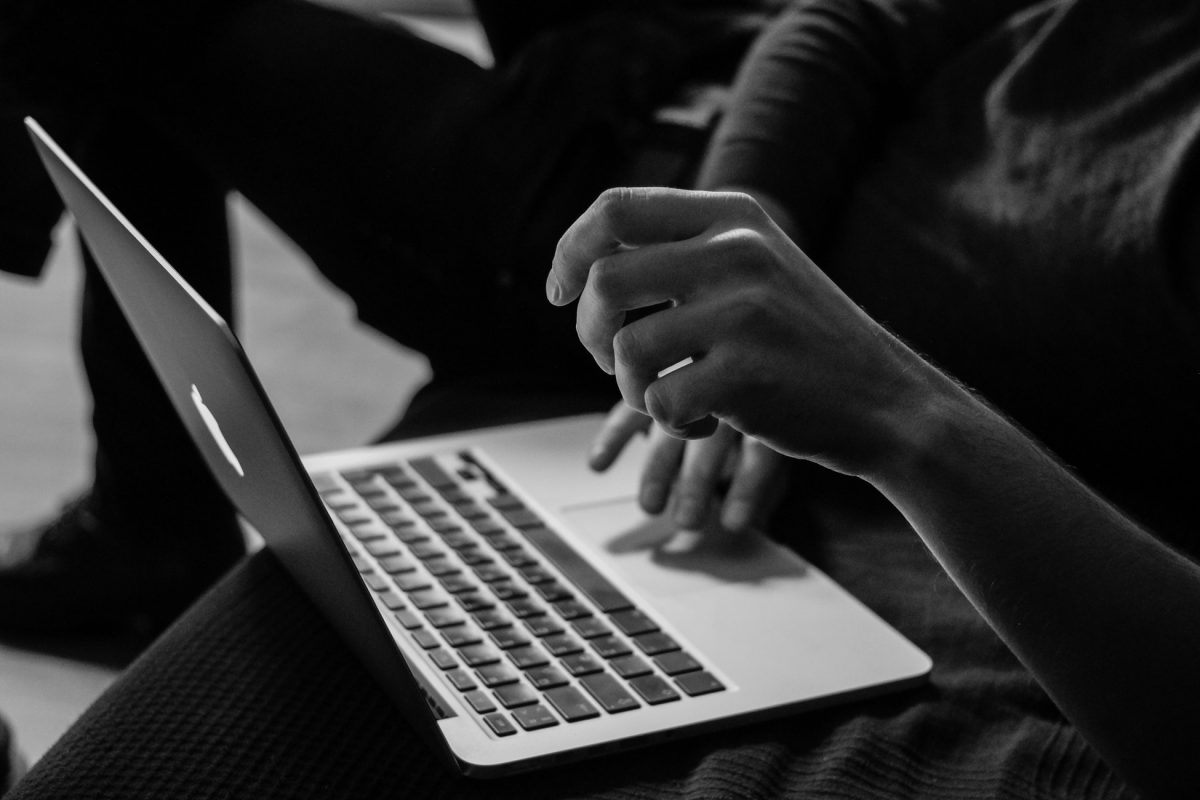 How Long Will Your Drupal Site Be Supported For?

Your chief concern when considering this upgrade should be risk management. You need to assess whether a failure to upgrade to Drupal 8  will end up costing you more in terms of time and resources (as well as reputation) than you would use if you were to action the upgrade now.

In the case of Drupal 8 , the better option will almost always be to upgrade sooner rather than later, especially if your site is currently running on Drupal 6 or lower.

Drupal 6 reached its End of Life (EOL) on February 24th, 2016. This means that, if you are still running on Drupal 6, you will no longer be receiving official security updates or support.

You may have been told that this is not the end of the world. After all, there are still around 50,000 websites running on Drupal 6, and plenty of companies which offer paid support and free security updates for these sites – so called Long Term Support. Sounds good, right?

Not really. The fact is that the longer you stay on Drupal 6, the more risks you will need to take and the more money your site will require to maintain.

If your site is running on Drupal 7, on the other hand, you are in a much more sustainable situation in terms of security. Drupal 7’s EOL is currently scheduled for November 2021 – around the same time as Drupal 8 .

This doesn’t mean, though, that waiting and upgrading to Drupal 9 on its release in 2020 is necessarily a better option. Those who do choose to upgrade to Drupal 8  will be able to migrate to Drupal 9 much faster and with less hassle than those who don’t.

As we will discuss in the next section, failing to upgrade to Drupal 8 will also see your website miss out on a number of exciting improvements and features.

All in all, you need to make sure that you have a strong understanding of the risks if you decide not to upgrade to Drupal 8 , and have sensible measures in place to protect your website. For example, implementing a WAF might be a good idea.

Upgrading your Drupal version can be a costly hassle, but ultimately a small price to play for peace of mind.

What Benefits Can Drupal 8 Bring For Your Site?

Upgrading to Drupal 8  will do more than just protect your site against cyber attacks.

Drupal 8  has brought with it some very impressive non-functional improvements, with enhancements to performance, accessibility and responsiveness.

Work is ongoing in this regard, so upgrading to Drupal 8  is sure to enhance your site in a number of ways.

As well as these improvements, Drupal 8  has also brought with it a host of impressive new features, including the introduction of moderation workflow (allowing for custom editorial workflows) and enhancements to the layout builder (providing user friendly opportunities to build pages in a visual way).

Depending on the kind of business that you are running, these features could end up being the most or least important reason for you to upgrade.

However, whatever your business, running some kind of impact analysis for Drupal 8 ’s new features will only be beneficial in making your decision. These features and non-functional improvements are sure to be of benefit to your project, and the opportunity cost of delaying your site’s upgrade could be significant.

If you would like to read more about the improvements and new features brought by Drupal 8, you can do so here.

You should by now have a sound understanding of the main security and feature-related reasons to upgrade your site to Drupal 8 .

Arguably the most important thing to consider, though, is budgeting. Getting your head round a major software upgrade can be difficult, and understanding the main costing elements is often the hardest step to overcome in this process.

Your first move in this regard should be to ask your digital agency for a quote to upgrade your site to Drupal 8 , which you can then use as a base point from which to ask yourself the following four questions:

If you are unsure on any of the above, your best option will always be to speak to your digital agency and get some professional advice. 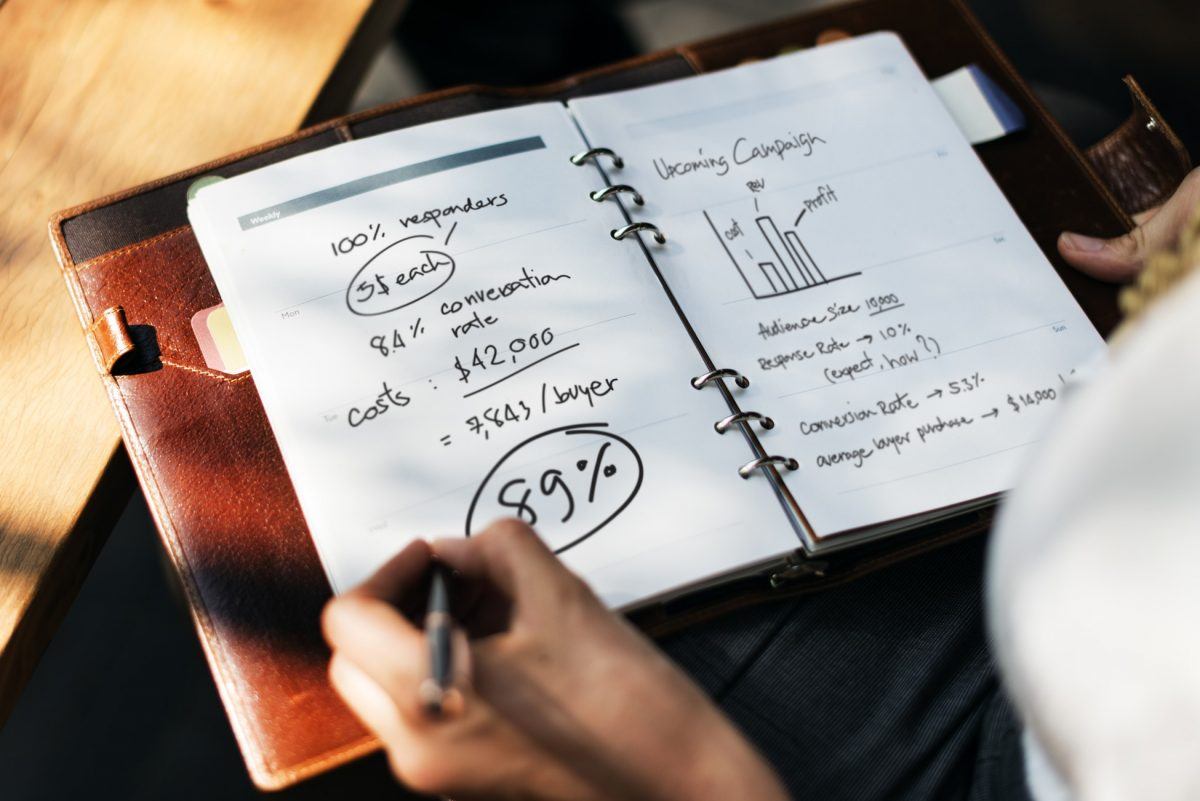 Should You Upgrade Now?

So, you’ve come this far – it’s time to make a decision.

Hopefully, this article has given you a good idea of the kind of factors that you need to consider in order to make this decision. Upgrading to Drupal 8 is a complex process that requires a lot of planning and preparation. It shouldn’t be taken lightly.

Ultimately, your conclusion should be based on the kind of website or web application that you need for your product or service.

If your site is vital to your business goals and not just a company representation on the web, then we recommend that you schedule an upgrade without delay.

If you are looking to upgrade your site to Drupal 8 , or if you have any kind of digital project to discuss, please don’t hesitate to email us at [email protected]