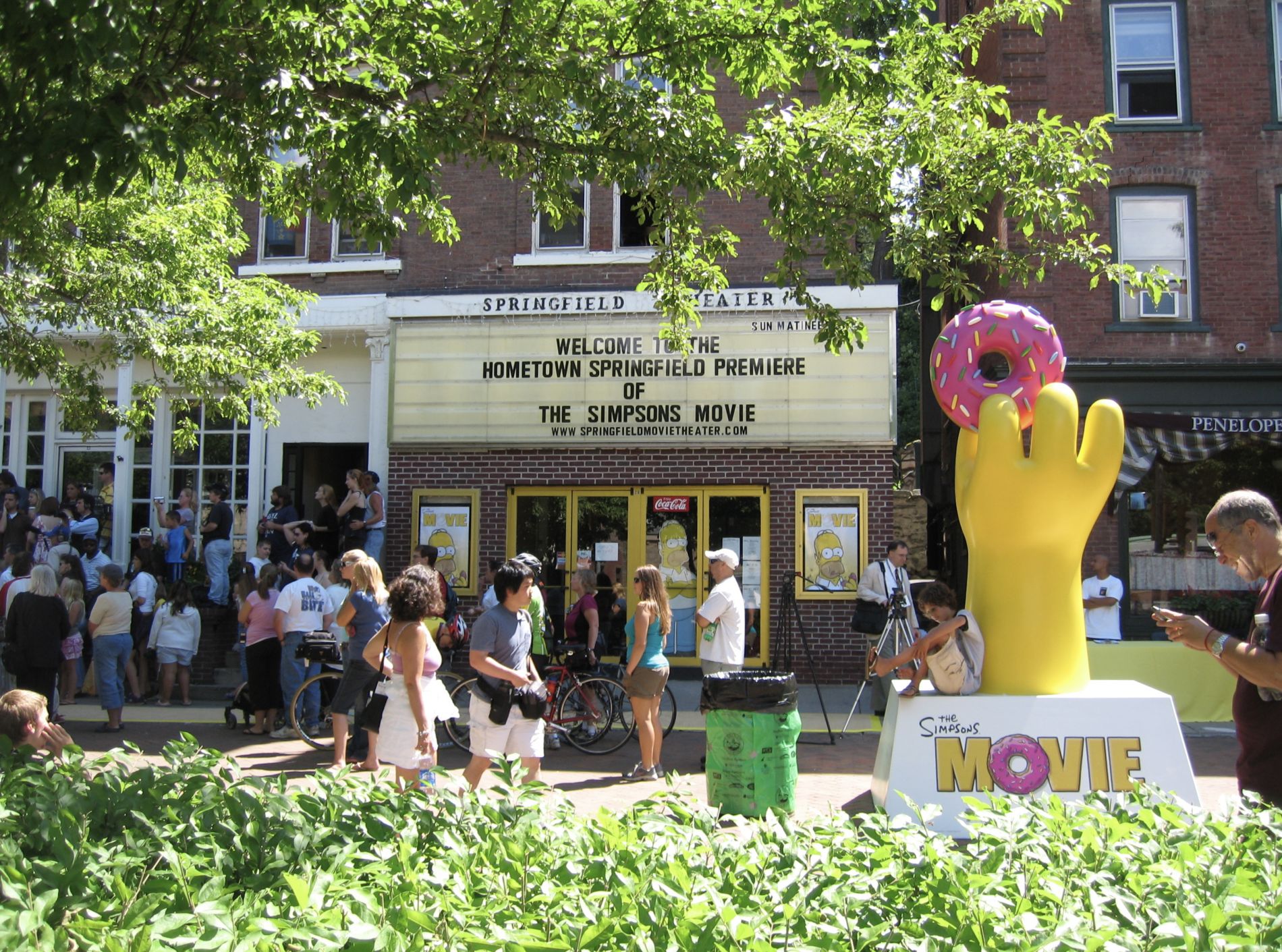 First off, let me make an apology. Last week during the Easter holidays, we didn’t bring you the third instalment of our weekly wrap up of web design trends and social media. But don’t fear! what you have missed we will definitely make up for with this week’s great trends!

The Simpsons has been running for an amazing 23 seasons, but never has the location of the somewhat fiction home town of the loved characters been revealed, until now. Matt Groening, creator of the popular TV show, has revealed the town that inspired the iconic setting that we see on our TV sets. Read more.

Google+ Gets a Facelift

Google’s answer to Facebook and Twitter has been around us for some time now, and fanatics claim that it is gaining momentum in terms of people signing up for the social network. In a bid to improve the usability and make sharing more fun and interactive, G+ was given a major makeover with features that are quite similar to it’s rival platforms. Read more.

While we’re still talking about social networks, Facebook has made a heavy investment in the photo sharing network we all know as “Instagram”. Since it’s recent release to android phones, the network has generated over 1 million users a day. Facebook has seen it’s potential, and invested Â£629 million in cash and stock. Read more.

After what seemed like a long battle to gain justice for the murdered teenager, Trayvon Martin, the alleged shooter, George Zimmerman, turned himself in on Wednesday and is now in custody, facing a second degree murder charge. This comes after the suspect disappeared for a period of time, which obviously didn’t help his case. Read more.

Today, Youtube announced that it would be making it’s partnership program available to 20 different countries. This means that more users will have the opportunity to benefit from the features of being a partner. Becoming a partner gives more leverage when customising your Youtube channel to make it more appealing, and is mainly available to those with a high volume of views. Read more.