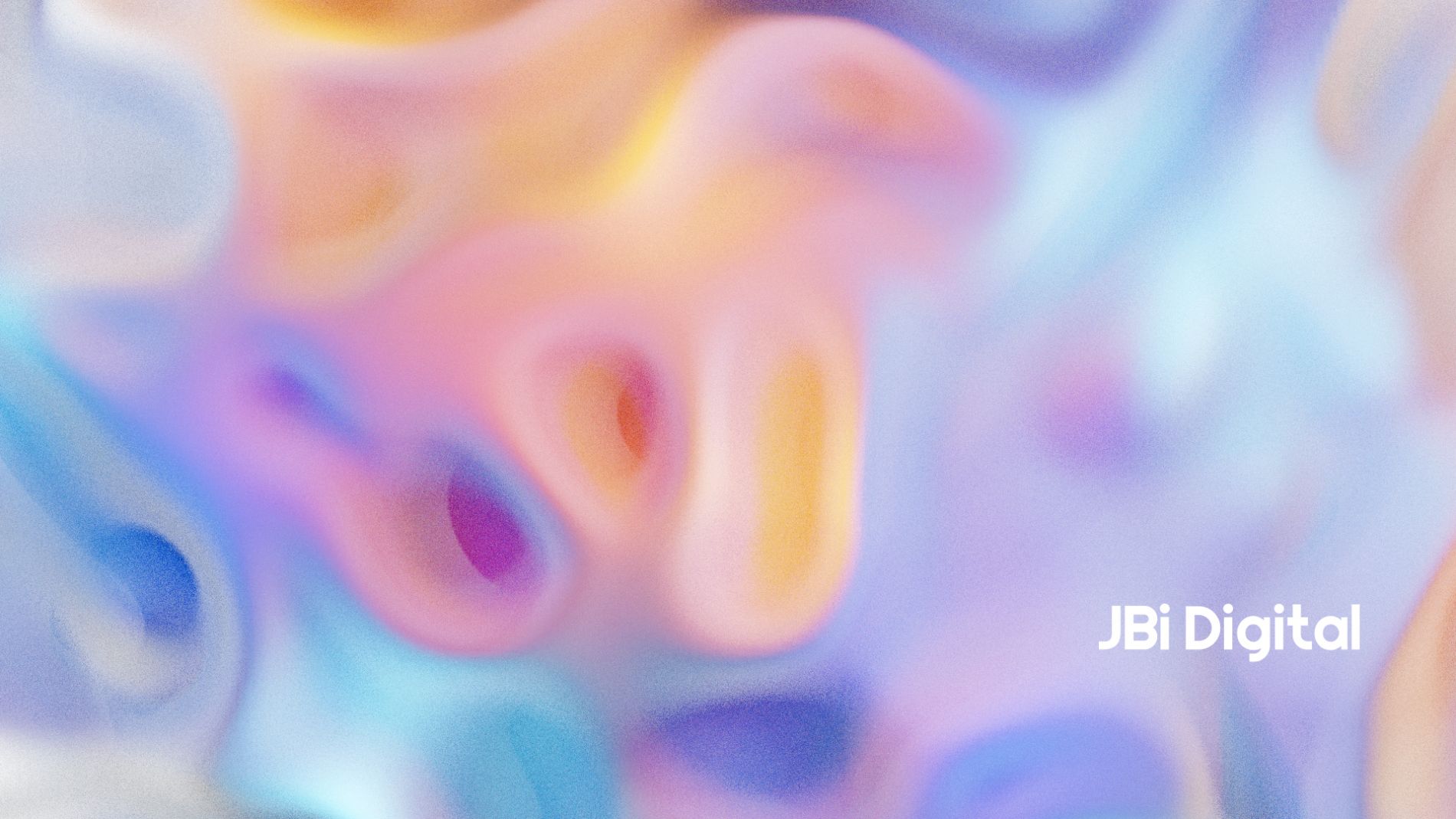 Marketing Campaigns That Will Make You Smile

It’s difficult to get away from the news at the moment.

With the International Day of Happiness 2020 approaching – and considering the times we find ourselves in – the JBi creative team has put together a list of their favourite smile-inducing advertising campaigns, which we hope will lift your mood and put a smile on your face in this difficult time.

So make yourself a hot drink, get comfortable and let our designers brighten your day a little with their favourite uplifting campaigns of the 2010s. 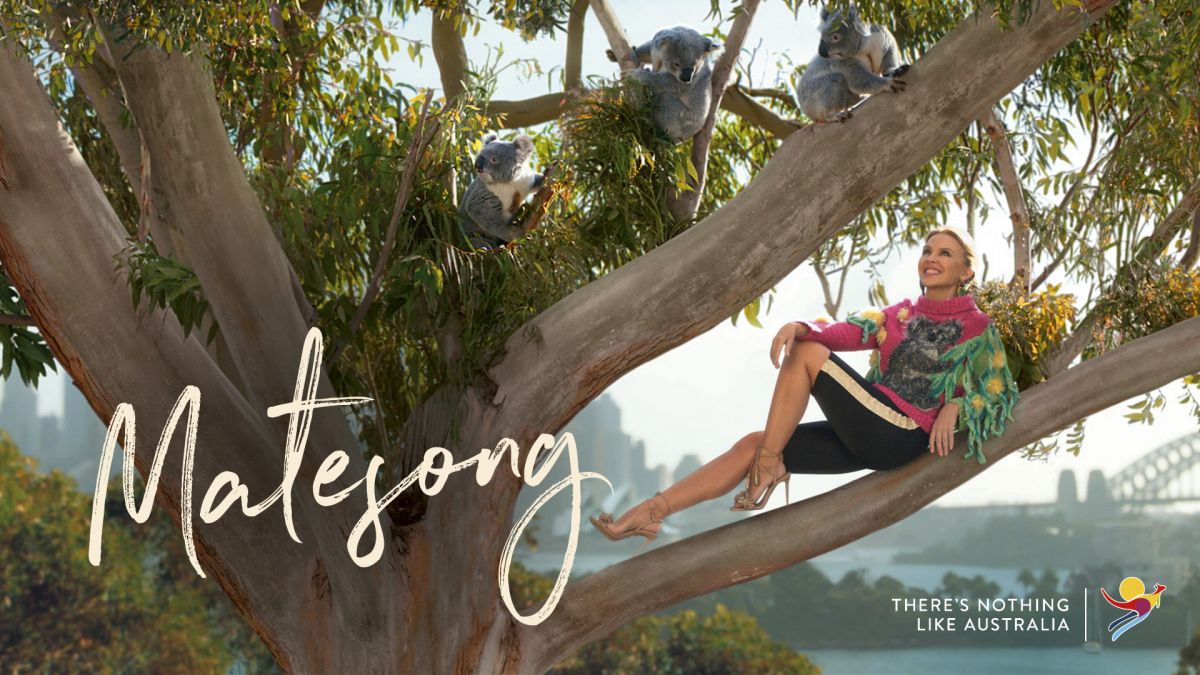 Tourism Australia knocked it out of the park with this ripper of a campaign at the end of 2019.

“Matesong” made use of a string of Aussie celebrities, a purpose written song and some stunning scenery to target disgruntled, Brexit-tired Brits.

The UK is one of Australia’s largest and most important sources of tourism, and this campaign looked to build upon that relationship. It was first broadcast in the UK on a prime time Christmas Day slot, just before the Queen’s Speech.

Tourism Australia has a history of brilliant video marketing; their fake Crocodile Dundee trailer, which ran at the 2018 Super Bowl, could easily have joined “Matesong” on this list.

“I picked this campaign because I remember the smile it put on my face when I first saw it on Christmas Day. If this doesn’t make you want to visit Australia, nothing will!” 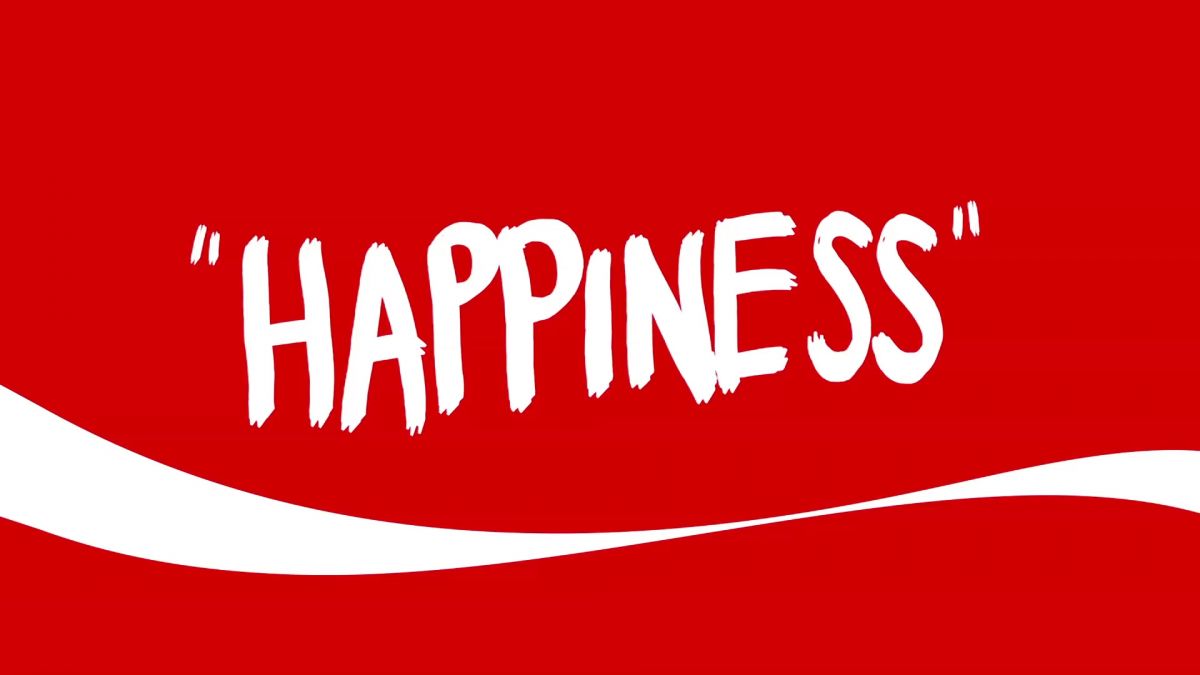 Coca Cola’s brand is all about smile-inducing, feel-good messaging, and nothing epitomises that better than their 2015 Choose Happiness campaign.

Created as part of their “One Brand” strategy, this slam-poetry style ad was launched in the UK to unite all of the products within the Coca Cola family and spread a positive message.

With playful videography, clever word play and a powerful message, this campaign is sure to put a smile on your face, which is exactly what Coca Cola intended.

“Positivity in marketing can be just as effective as negativity and controversy when executed correctly. Nobody understands that better than Coca Cola.” 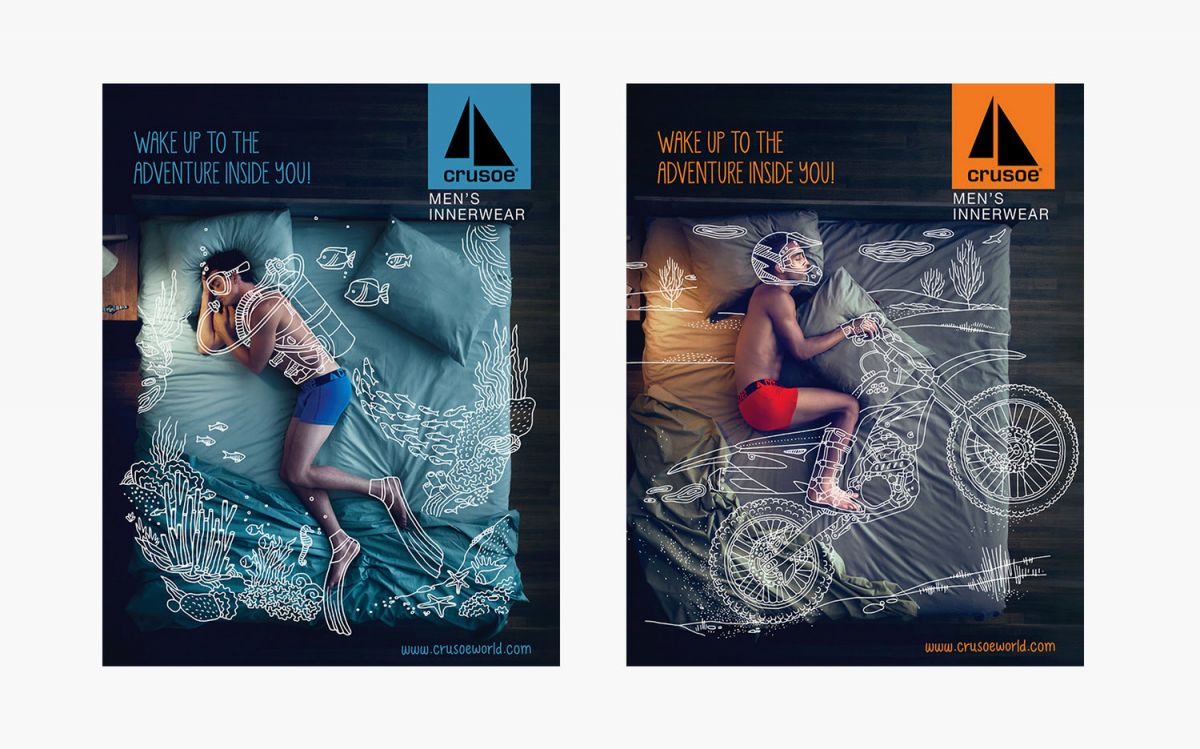 Crusoe
Wake Up To The Adventure Inside You

Crusoe - Wake Up To The Adventure Inside You

Crusoe’s campaign may not be on the same scale as the others on this list, but it deserves a place for its innovative and humorous approach to selling underwear!

By overlaying a series of sketched “adventures” on sleeping men, these posters evoke a sense of playfulness and adventure. This was a brilliant visual campaign, which was definitely successful in putting smiles on faces.

“If an advert can make you laugh and provoke intrigue at the same time, it’s done it’s job. Crusoe’s campaign does both of these with aplomb.” 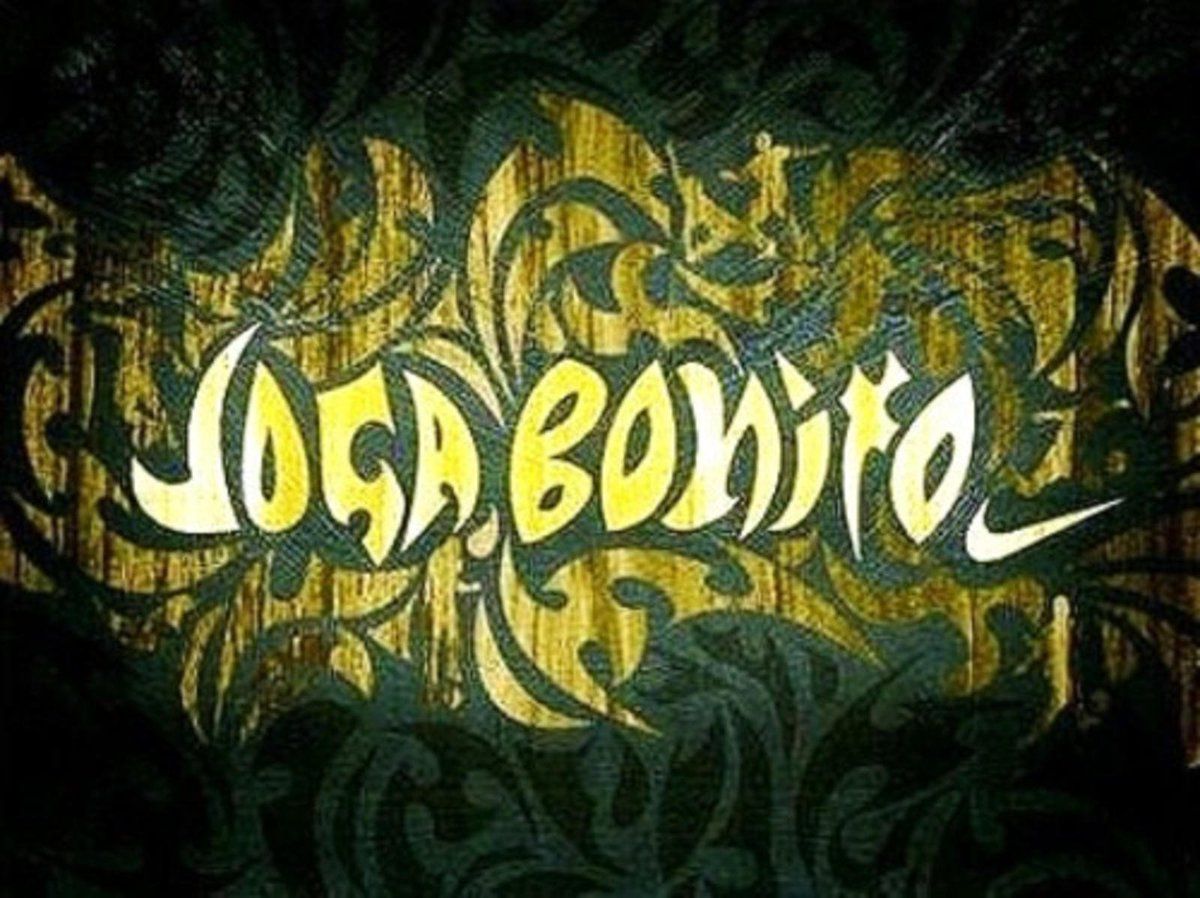 It’s 2006. The FIFA World Cup in Germany is fast approaching. And Nike has just launched the Joga Bonito campaign – or, in English, “Play Beautifully” – which features some of the world’s biggest footballing stars.

Nike has built a strong reputation for star-studded marketing campaigns over the years – its Write The Future campaign ahead of the 2010 world cup and Tiger Woods’ ball juggling advert for Nike Golf could both easily have made this list, among plenty of others.

Joga Bonito, though, is one of the sportswear brand’s most joyful and uplifting campaigns, which makes it perfect for this list. You just can’t beat Ronaldinho’s smile!

“I remember seeing the Joga Bonito ad as a kid; all I wanted to do was run outside, grab a football and pretend I was scoring the winning goal at the World Cup! That’s the mark of a brilliant campaign – it was inspirational.”

Did We Make You Smile?