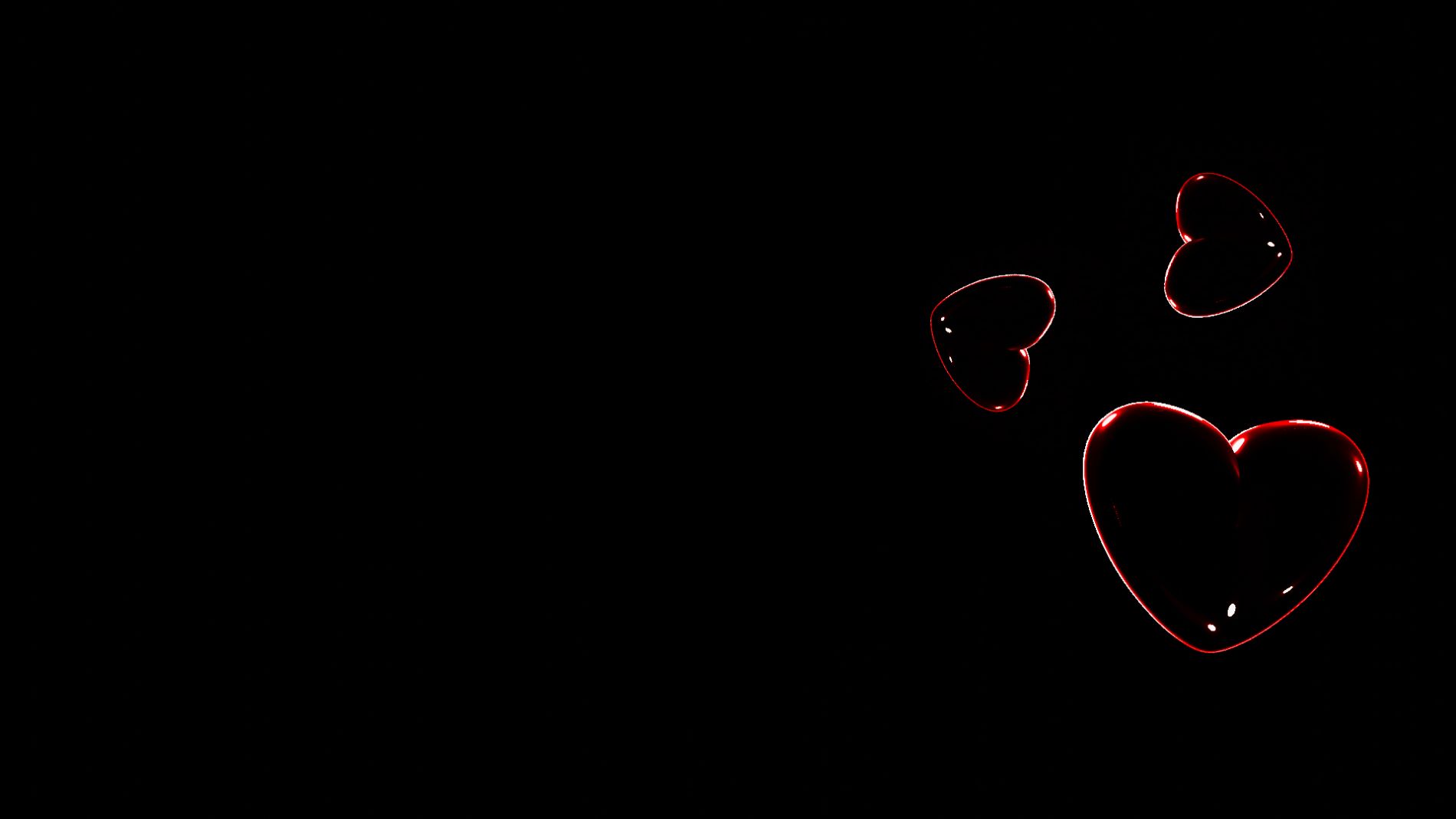 Valentine’s Day always brings with it an array of cheesy, lovey-dovey advertising campaigns.

This year, the JBi creative team has been asked to grace Valentine’s Day 2020 with its favourite examples of romantic marketing ploys from the last decade.

So light a candle, scatter some rose petals across the desk and get in the Valentine’s spirit with our design team’s favourite Valentine’s Day campaigns! 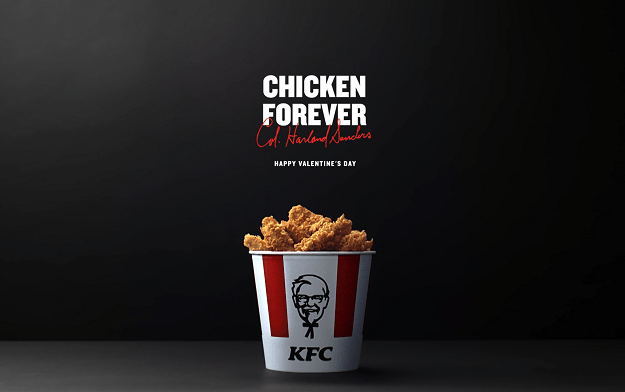 On Valentine’s Day 2019, the Colonel decided to reaffirm his ever-lasting love for chicken by fooling the public into believing that KFC was releasing a ‘Beef Bucket’ in France.

The success of this campaign lay in the uproar that the initial announcement caused, as customers took to social media to vent their frustrations at the chicken vendor’s apparent hypocrisy.

KFC then released a video on the 14th February, which showed the ‘Beef Bucket’ exploding and then reforming into the signature ‘Chicken Bucket’. Angry customers were given a cathartic release, as the bucket was accompanied by the message “Chicken Forever” and the Colonel’s signature.

“I was completely caught up in the backlash to this campaign, and thought the pay off was finger-licking good. Brilliantly executed – bravo, Colonel Sanders!” 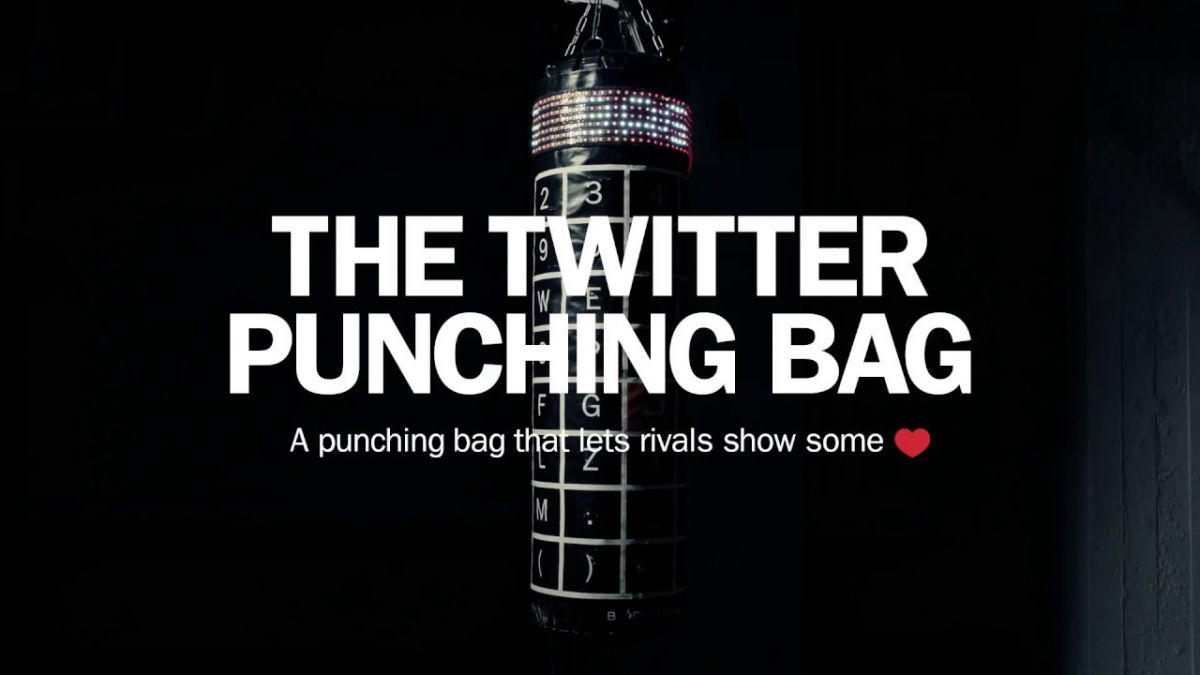 This campaign may not have been executed on the same scale as the others on this list, but we loved it for its innovation.

Swedish sportswear brand Björn Borg combined with marketing agency Round & Round to launch the Twitter Punching Bag, which used an interactive keyboard to allow users to “punch in” a tweet and post it to their account with the hashtag #DearRival.

The purpose of the campaign was to encourage people to show their rivals love. In Björn’s words: “Our rivals make us better, keep us on our toes and are the main reason for our success.”

Hi Mark @Nike, CEO Henrik Bunge here. Thanks for being our greatest competitor. All my love for making us better. #DearRival #BjornBorg

“I love the way this campaign was executed. The Twitter Punching Bag is a great idea, and the supporting video content made the message behind it very clear.”

You’ll rarely find a list of successful marketing campaigns which doesn’t feature Marvel’s Deadpool in some way or form.

The R-rated superhero’s first flick was released just a few days before Valentine’s Day 2016, and the marketing team behind it didn’t miss a trick.

A series of billboards were rolled out which put a rose-tinted filter on the film, presenting it to fans as a Valentine’s rom-com and setting the tone for its tongue-in-cheek, self-aware humour.

Deadpool went on to smash the box office record for an R-rated release, and the film’s marketing department deservedly came in for a lot of praise for its success.

“Deadpool’s marketing team has set the bar in recent years with some hilarious campaigns, and this was no exception. I can’t wait to see what they come up with for Deadpool 3!” 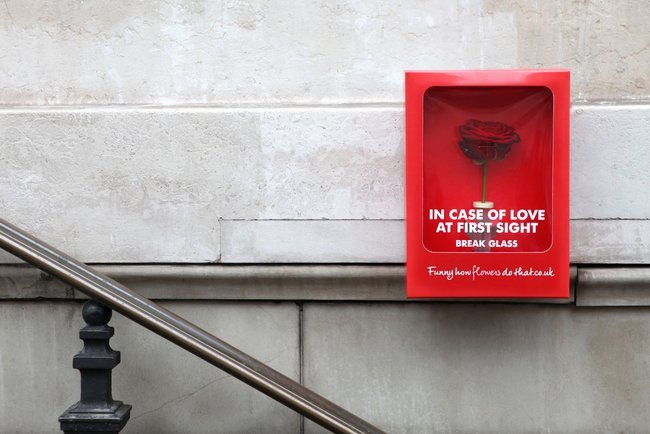 Flower Council Of Holland
In Case Of Love At First Sight, Break Glass

In 2014, the Flower Council of Holland worked with Kingsday, an Amsterdam-based marketing agency, to launch an innovative physical campaign in Paris.

The campaign played on the theme of “love at first sight” in a light and humorous way by placing 1,500 emergency boxes containing single roses around Paris, labelled “In case of love at first sight, break glass”.

With boxes placed everywhere from the Seine to the Eiffel Tower, this was a unique campaign which left a strong impression on tourists and Parisians alike, sparking plenty of interest in the brand behind it.

“This campaign appealed to me because of its simplicity. By taking such an iconic image and transforming it into a symbol of romance, Kingsday and the Flower Council of Holland were able to subvert expectations and pique the curiosity of passers-by.”

What do you think of the designs our team have picked out? Let us know by tweeting @JBi_Digital with the hashtag #ValentinesCampaigns, or by leaving us a comment on our LinkedIn. 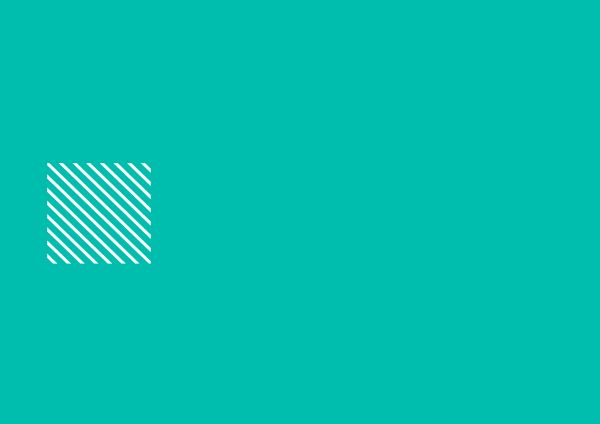 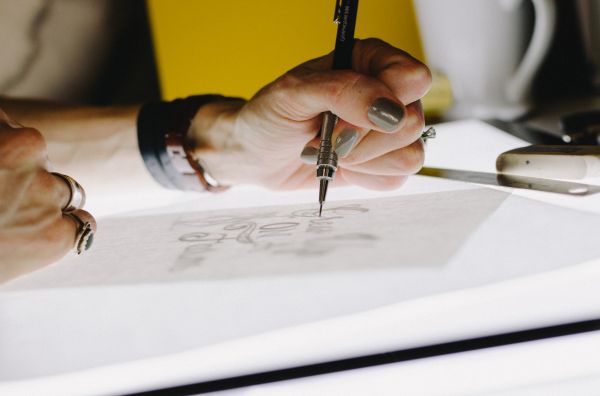