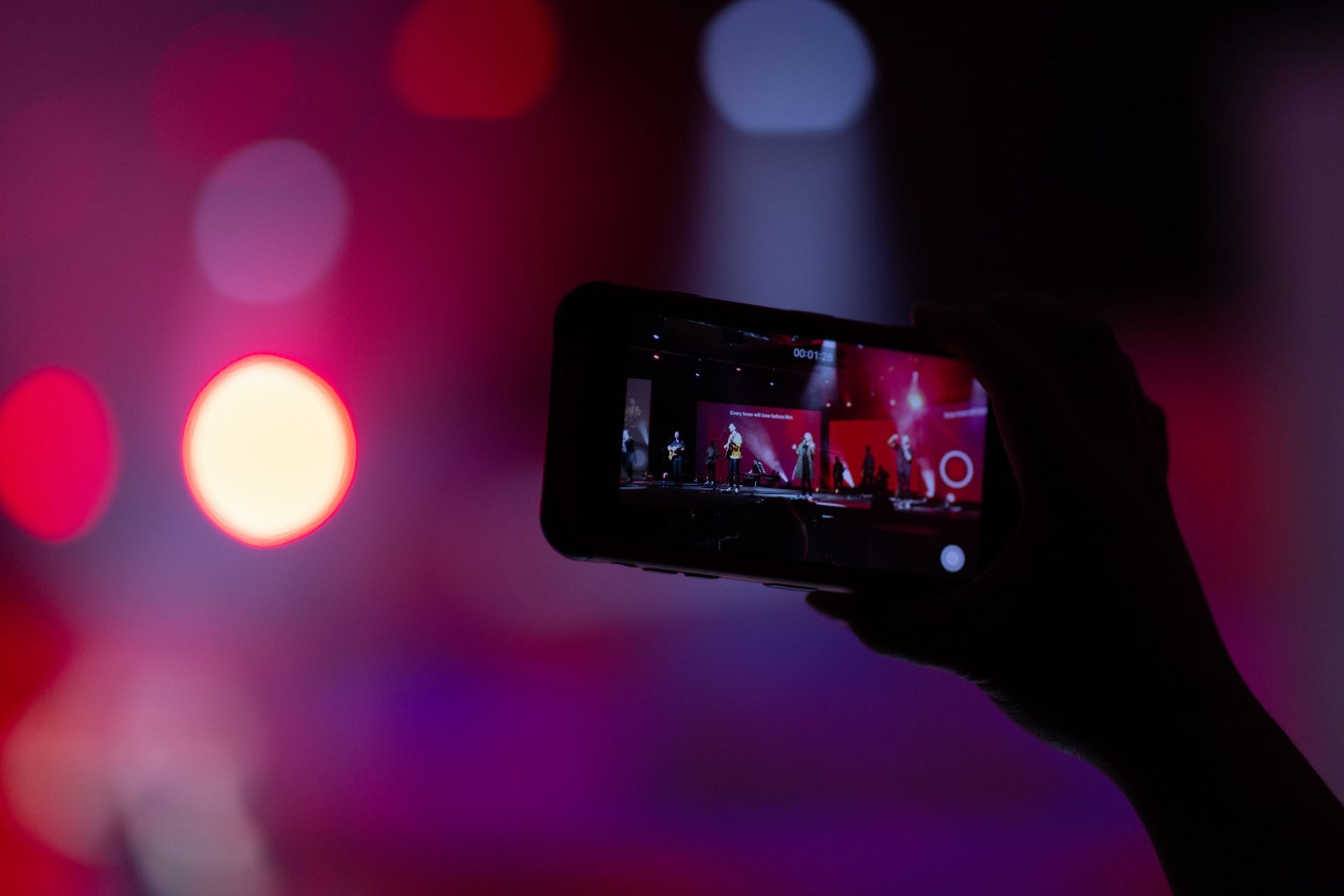 Written by Oscar Huglin
Happening in the World

If you are reading this blog, then it’s highly likely that you are an active social media user.

In 2019, more than two thirds of the UK population is active on social media and 98% of internet users have visited or used social media in the last month.

As an active social media user, you’ll be aware of the rise of the stories function, which allows users to temporarily share images and video with their friends and followers.

Whether you’ve posted your own stories or vacantly skipped through your old school friends’ #throwbackthursdays and #moodymondays, you’ll most likely have engaged with the stories function at some point.

But you might not be aware of the extent to which its introduction has revolutionised social media. 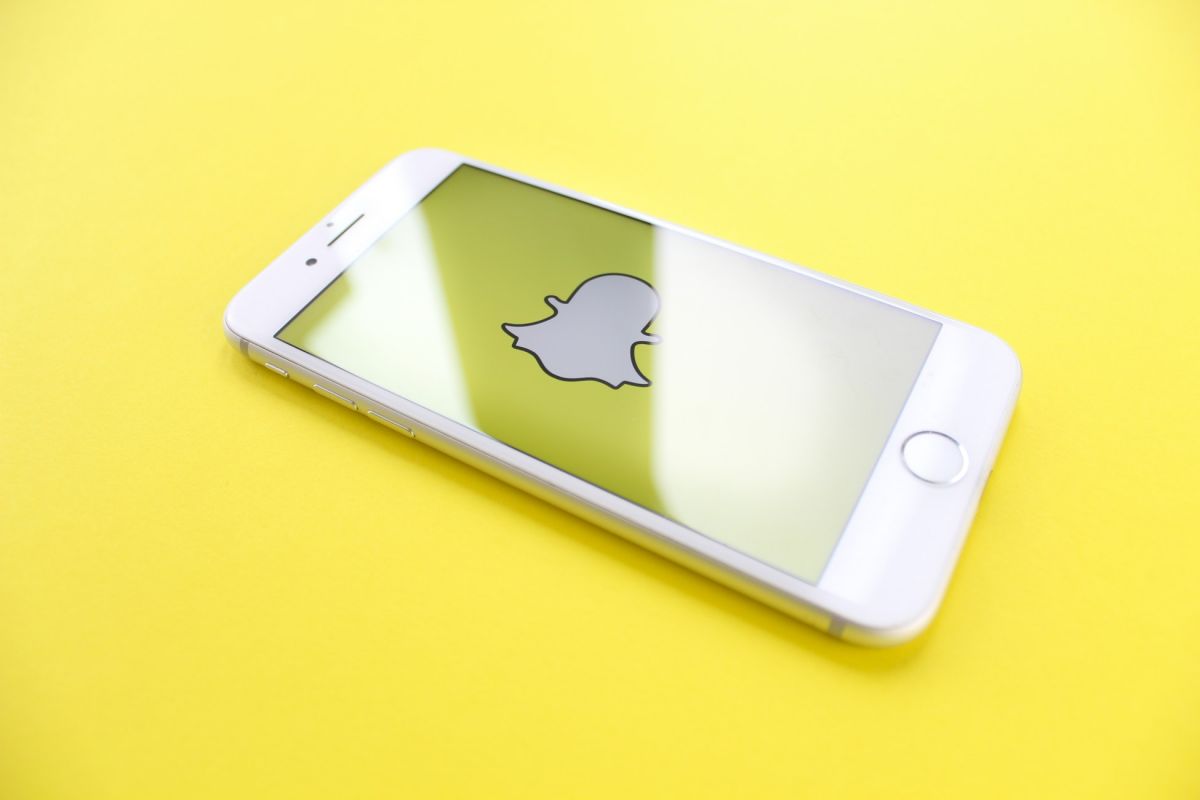 Before 2013, the word “story” had the same singular meaning that it has had for generations. Now, stories have become the dominant form of life sharing on social media.

Until the introduction of Snapchat Stories in October 2013, the only “stories” being told on social media were by rambling Facebook and Twitter users. The internet was blissfully unaware of the paradigm-changing impact that the introduction of this feature would have.

There are few major social media applications which have not yet introduced the feature and, ironically, Snapchat has become one of the least popular stories-based platforms.

Instagram stories are being used by more than half a billion people every day, and more than 1.25 billion people are using the stories function across Facebook’s family of apps. This, when compared to Snapchat’s overall user base of under 200 million (as of the end of last year), shows the extent to which stories have outgrown their creator.

Even Whatsapp’s stories function, Whatsapp Status, has more than double the number of users that Snapchat has in total.

The word “story” has taken on a whole new meaning and represents one of the most popular and influential aspects of social media culture. 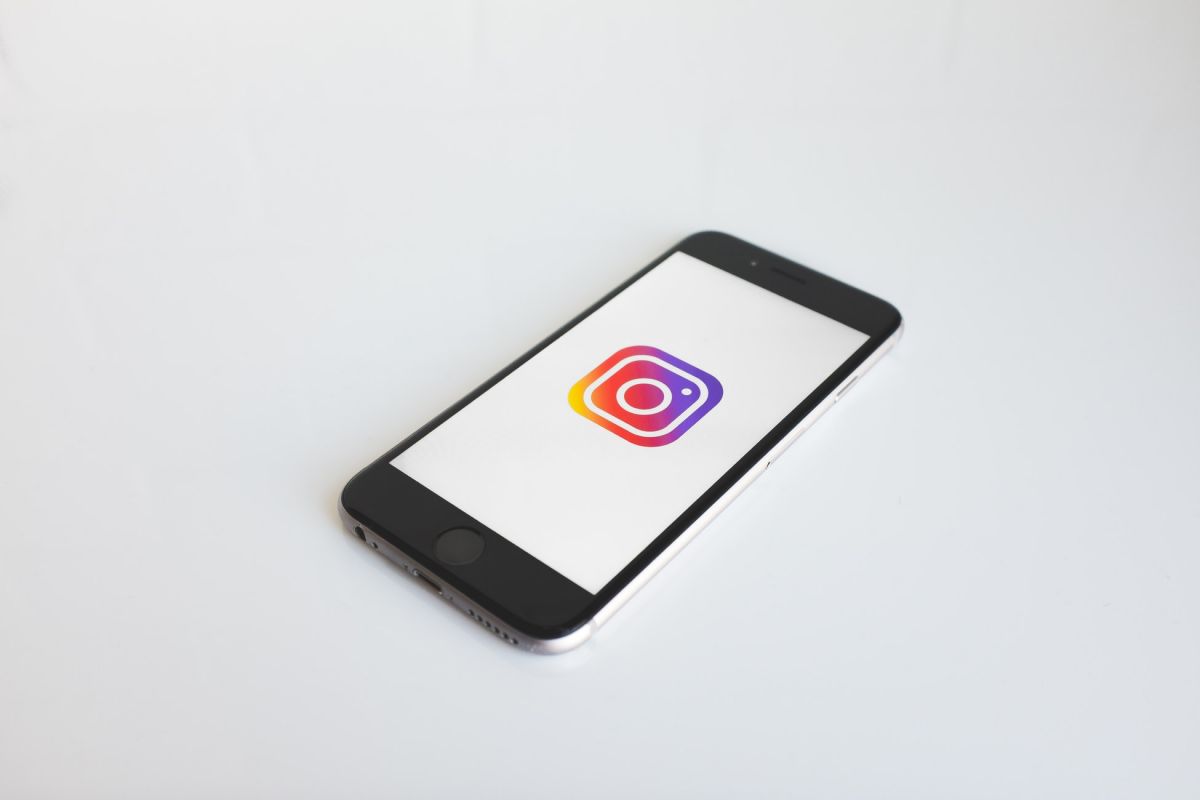 Massive Audiences to Target and Influence

While the vast number of people making use of the stories function has undoubtedly transformed social media over the last few years, the biggest impact of its introduction has been within the world of online marketing.

A recent study by Facebook concluded that “stories inspire shopping” after finding that 69% of its users see stories as an effective way to get to know new products and services, while 62% become more interested in a brand or product after seeing it in a story.

Not only do social media stories offer the opportunity to reach millions of engaged and receptive users through daily company updates – they also provide companies with a platform on which popular public figures and online personalities can be used to sell products directly to their fans.

In this way, stories have contributed to the exponential growth of influencer marketing as a method of advertising products and services on social media.

Not that this method is without its drawbacks.

In recent months, a number of Instagram stars have made national news by refusing to advertise certain products on their stories.

Lucinda Evelyn, for example, refused to advertise a weight loss coffee brand to her followers after she began to perceive her Instagram stories as selling anorexia. She has recently spoken out against influencing young and suggestable fans on sensitive issues such as body confidence.

The use of the “influencer” label itself in marketing circles has also drawn backlash from the online personalities it is used to describe. We’ve previously explored the reasons why these social media stars have come to resent the term – you can read our blog on the subject here.

It’s important for advertisers to consider the potentially controversial factors at play when using “influencers” to sell their products, and stories only add another level of complexity to this difficult situation.

The impact of the rise of stories, then, hasn’t been all good… 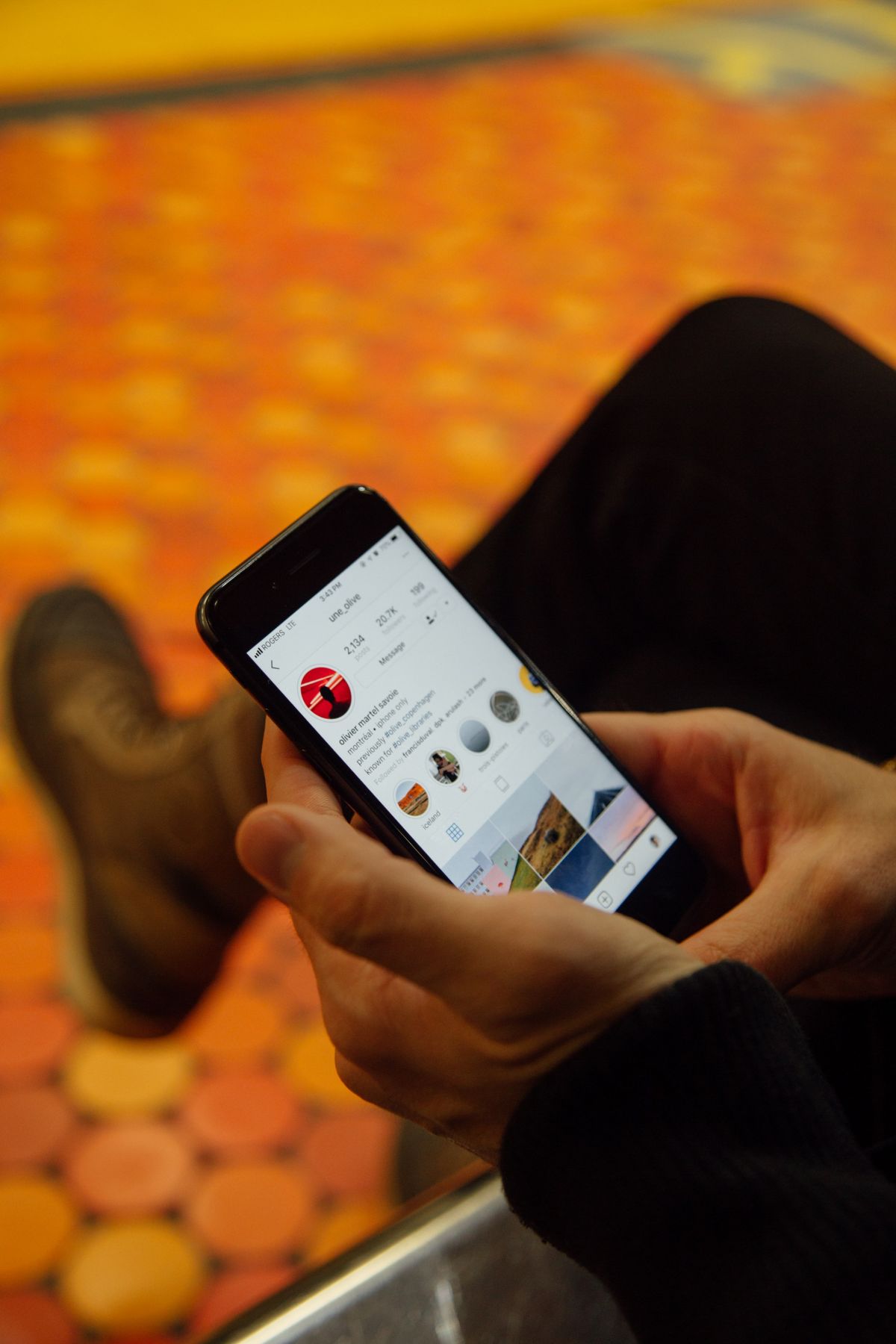 The End of This Story

Stories have changed the playing field on social media.

Since the introduction of Snapchat Stories in 2013, stories have become the dominant form of life sharing on social media and provided an exciting new platform from which companies can directly market new products and services to massive audiences.

At JBi, we like to keep on top of digital trends like the growth of stories on social media platforms so that we can cater to our clients’ needs and support them online to the best of our abilities.

If you are looking for support on your online marketing campaign, or just want to chat to our team about your own digital project, please don’t hesitate to get in touch at [email protected] 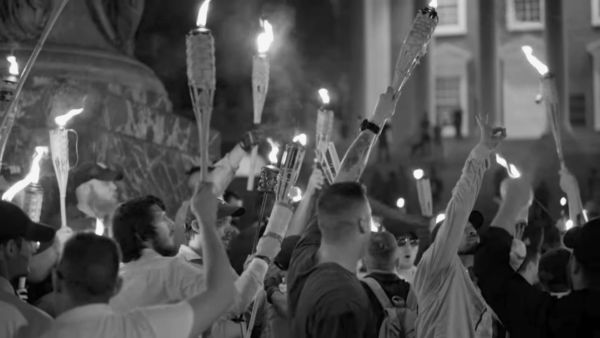 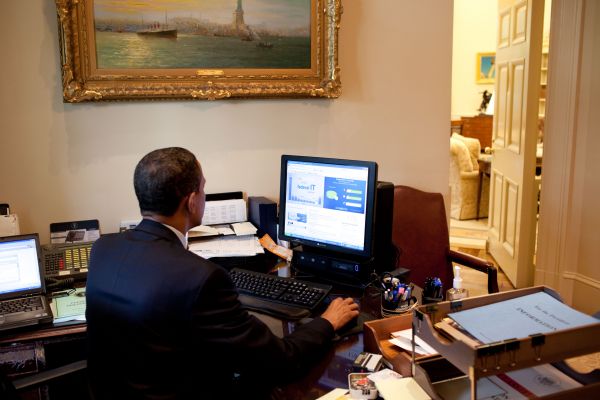 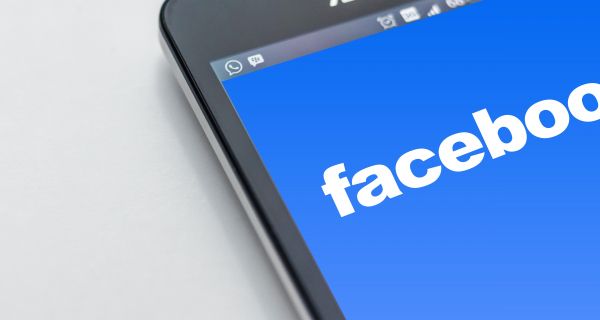