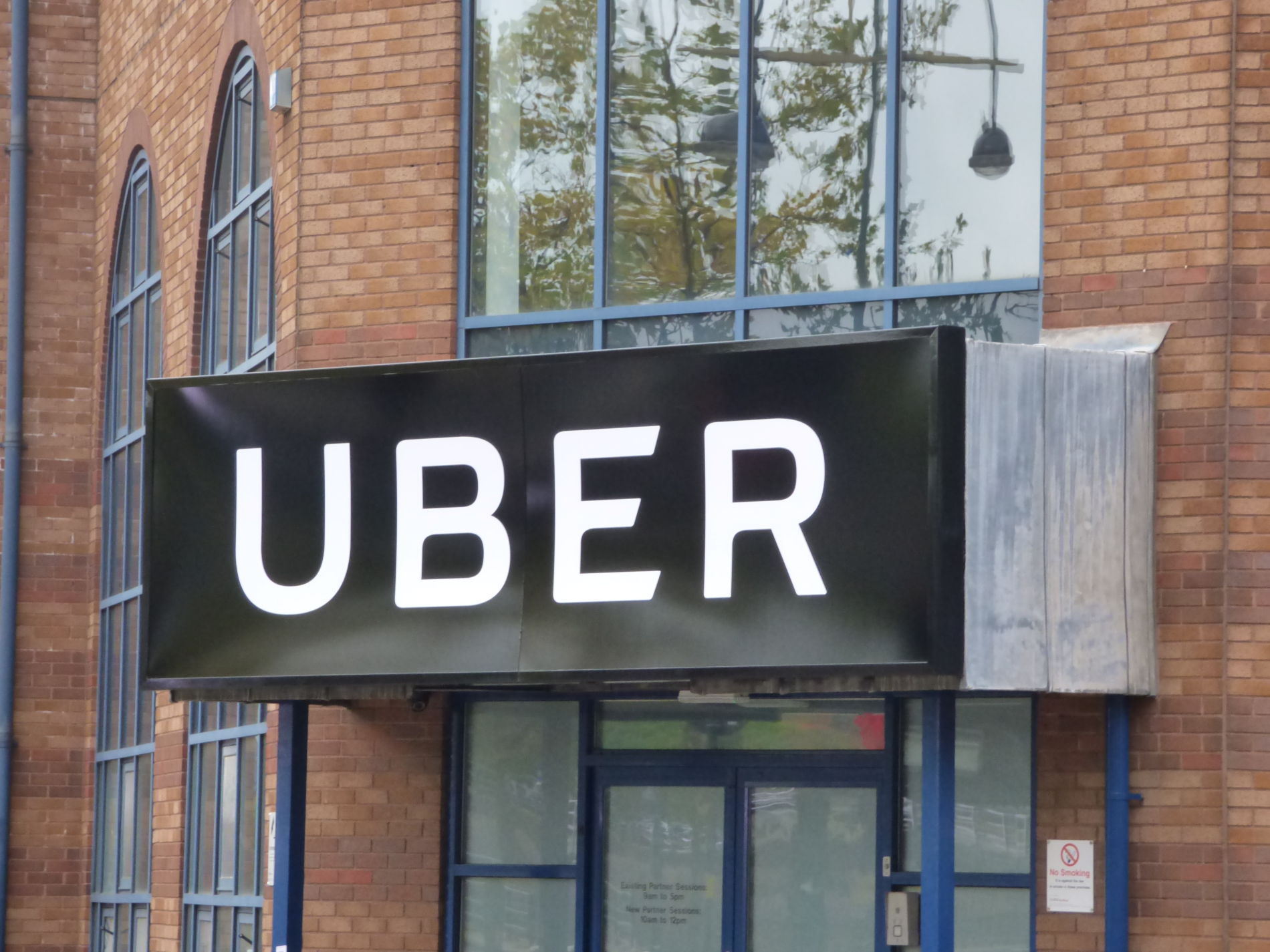 Uber no longer has the right to operate in London

Transport for London has announced today that it will not renew Uber’s license to operate their service in London. Their current license is set to expire on the 30th of September, a week from now.

In a statement shared on their official Twitter account, TfL says that “Uber London Limited is not fit and proper to hold a private hire operator license,” adding that Uber’s “approach and conduct demonstrate a lack of corporate responsibility in relation to a number of issues.”

TfL has today informed Uber that it will not be issued with a private hire operator licence. pic.twitter.com/nlYD0ny2qo

TfL suggests Uber’s policies on reporting criminal offences and how the company obtains Enhanced Disclosure and Barring Service (DBS) criminal record checks for its drivers are leading causes in their decision.

Uber has 21 days to appeal TfL’s decision. According to the statement, Uber can continue to operate in London while they appeal the decision. If Uber is unable to change TfL’s mind, it will lose access to one of its most profitable markets. It will also come as sad news for its 40,000 drivers, many of whom rely on the ride sharing service as their sole income provider.

In a statement,General Manager of Uber in London – Tom Elvidge, said that the company will challenge the decision in the courts immediately. He also challenged TfL’s rationale, saying:

“Drivers who use Uber are licensed by Transport for London and have been through the same enhanced DBS background checks as black cab drivers. Our pioneering technology has gone further to enhance safety with every trip tracked and recorded by GPS. We have always followed TfL rules on reporting serious incidents and have a dedicated team who work closely with the Metropolitan Police. As we have already told TfL, an independent review has found that ‘greyball’ has never been used or considered in the UK for the purposes cited by TfL.”

Shortly after the announcement by TfL, Khan posted a statement on his Facebook page:

“I want London to be at the forefront of innovation and new technology and to be a natural home for exciting new companies that help Londoners by providing a better and more affordable service.

However, all companies in London must play by the rules and adhere to the high standards we expect – particularly when it comes to the safety of customers. Providing an innovative service must not be at the expense of customer safety and security.

I fully support TfL’s decision – it would be wrong if TfL continued to license Uber if there is any way that this could pose a threat to Londoners’ safety and security.

Any operator of private hire services in London needs to play by the rules.”