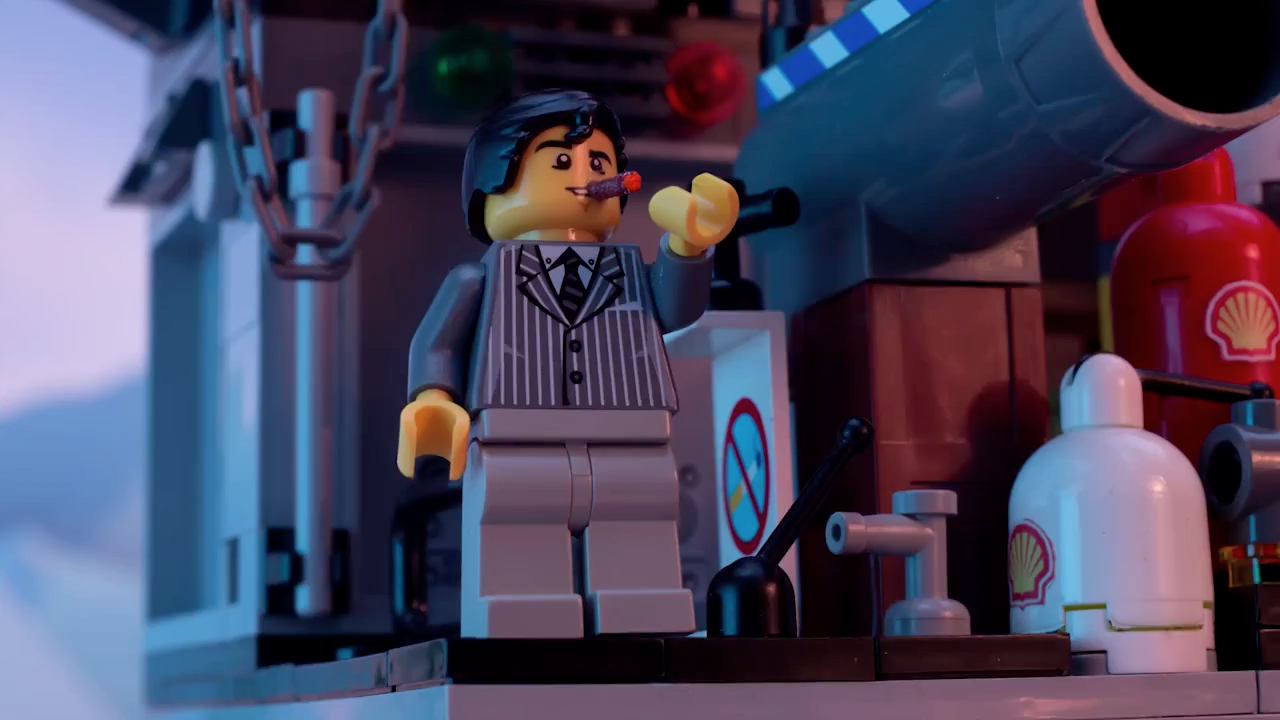 Some charities have been known to use tongue in cheek advertising, and Greenpeace is no exception. With their Arctic Ready campaign, they aim to raise awareness of climate change issues by using the brand of the Shell energy company.Getting in touch with your audience is a great way to spread your message, and what better way is there to do this than with social media!

Greenpeace launched an Ad contest based on their arctic ready campaign. In this contest there is a range of posters of polar bears, wolves, oil rigs etc, all with the slogan “Let’s Go”. Entrants are asked to write a caption on the posters for the chance to see what they submitted on high streets.

“Today, we want to take the Arctic Ready message offline, directly to the drivers who benefit from Shell’s performance fuels. That’s why we’re launching a new campaign (deadline this Thursday!), from which the best ads will be printed and posted in strategic locations worldwide. With your help, we at Shell can tell the world how pumped we are about Arctic energy, and take the Arctic Ready message to Arctic-enthused drivers everywhere.” Excerpt from Arctic Ready website.

At our web design agency we’re no stranger to social media competitions. We know the benefits, but we also know the risks. A huge risk is giving your audience power over your brand. We saw McDonalds suffer from their Twitter campaign at the beginning of the year. In the same manner we are seeing Shell suffer from a backlash of negative comments from users, even though they aren’t directly involved. Some of the submissions are a good read, so have a look at them for yourself in the official gallery.