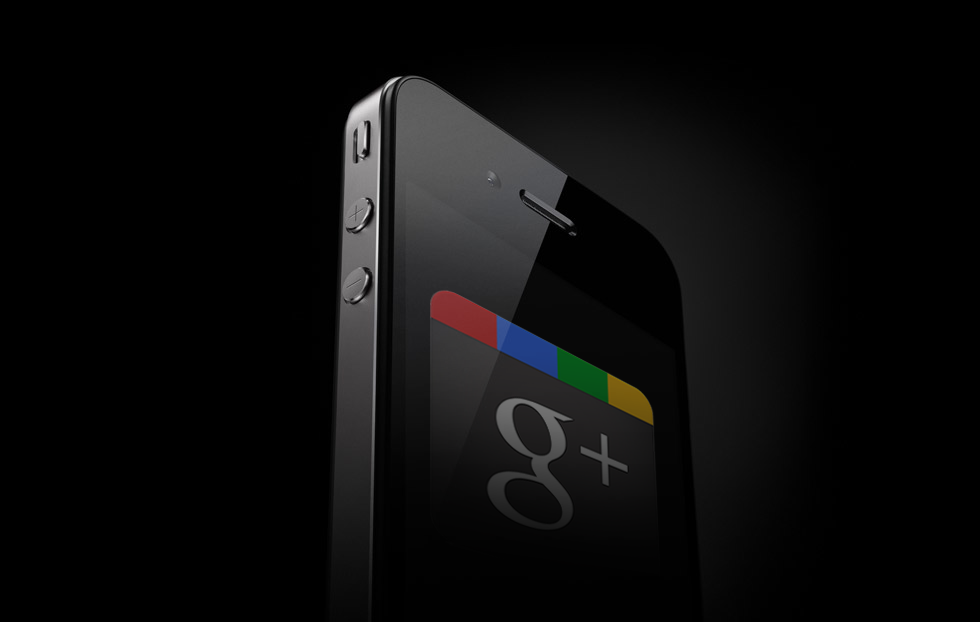 Google plus by Charlie Wollborg

Google+ gets a brand new look

Today Google made a major announcement that they are changing the user interface of their social network, Google+. This is a bid to make the interface smoother and easier to use or share content.

The new version of Google+ has replaced it’s previous navigation with a ribbon of icons on the left, which allows users to customise the position of icons or remove them entirely. However the main improvement Google has made is that there is a bigger emphasis on images and videos, which now appear larger.

Sharing videos from other websites like Youtube has become easier with a + icon at the top of the browser window. Clicking this icon will allow you to add a comment to the video before sharing it. The layout is very similar to that of the Facebook feed, with the chat ribbon on the right, and the feeds in the middle of the page. The profile page has also been given a major make over, with the user’s profile picture positioned on the right rather than the left. A bit unusual but we’ll have to wait and see how it works in terms of usability.

The video above doesn’t reveal anything about brand pages, but from logging on it’s clear that they have made the same update universally, but Google+ has always been about the people rather than the brand controlling them anyway. Let’s have your views, is this just a copy of Facebook’s Timeline, or does it have it’s own unique benefits?