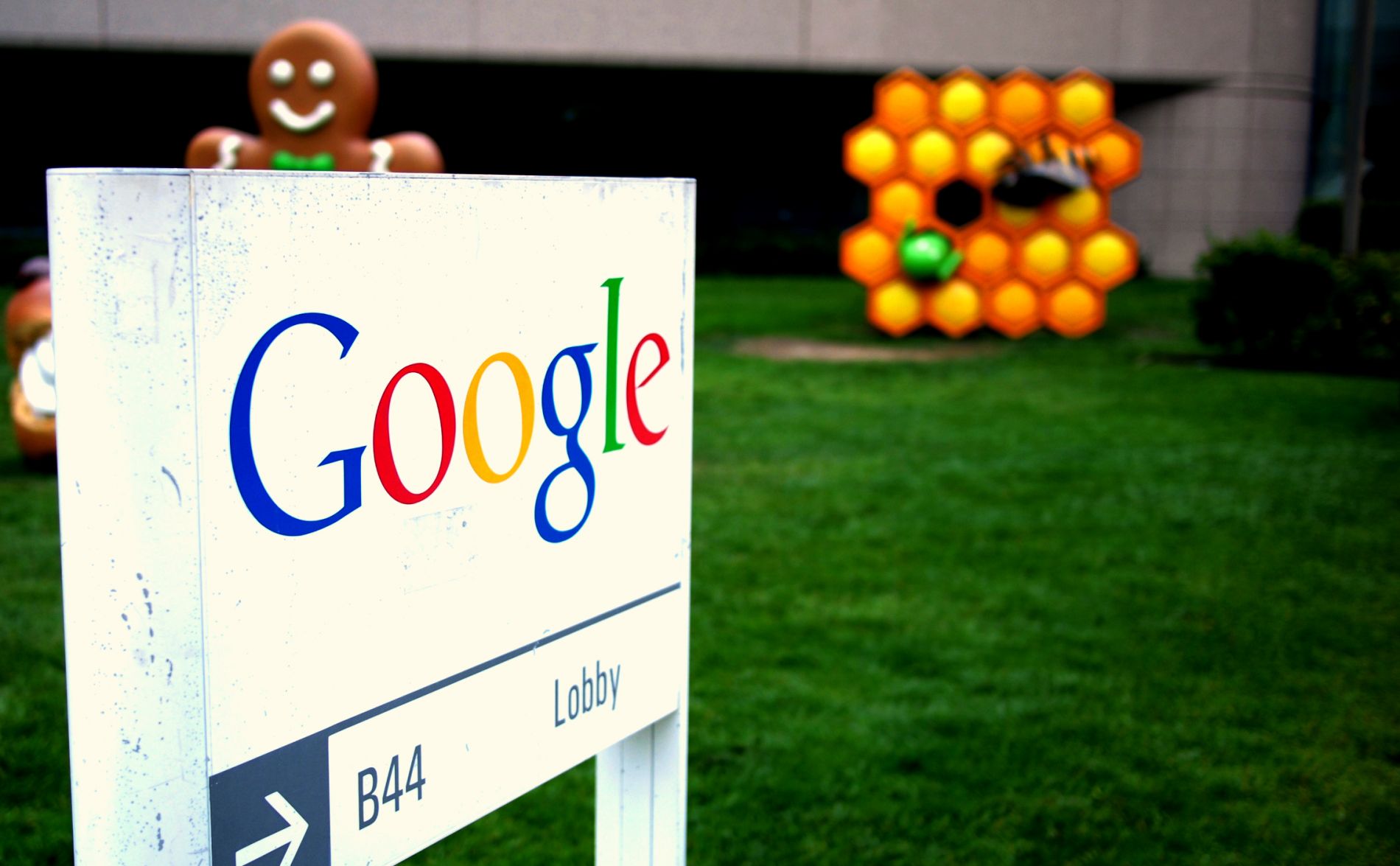 Next week Google plans to launch it’s answer to personal cloud storage with Google Drive. There are claims that the release will be initially free, and will give out 5 GB of storage to every user.

Here are the details according to Mashable:

“The details on how, exactly, Google Drive will integrate with your PC are scarce; “desktop folder” integration on Mac and Windows machines is mentioned, but not explained.

The launch date could very well be real. In February 2012, a report (with screenshots) said the service is already live for some users, which usually means the official launch is coming soon.

Furthermore, TechCrunch has discovered a Google Drive OS X app, which currently does nothing, but it’s also another indicator of an imminent launch.” Read the full story here.

If Google intends to go far with this product, they will have to compete against Dropbox, which is the preferred personal storage solution for the target audience. As a web design agency we tend to use Dropbox to share important files, so it might be a pain to make that transfer on to Google Drive. What are your thoughts?