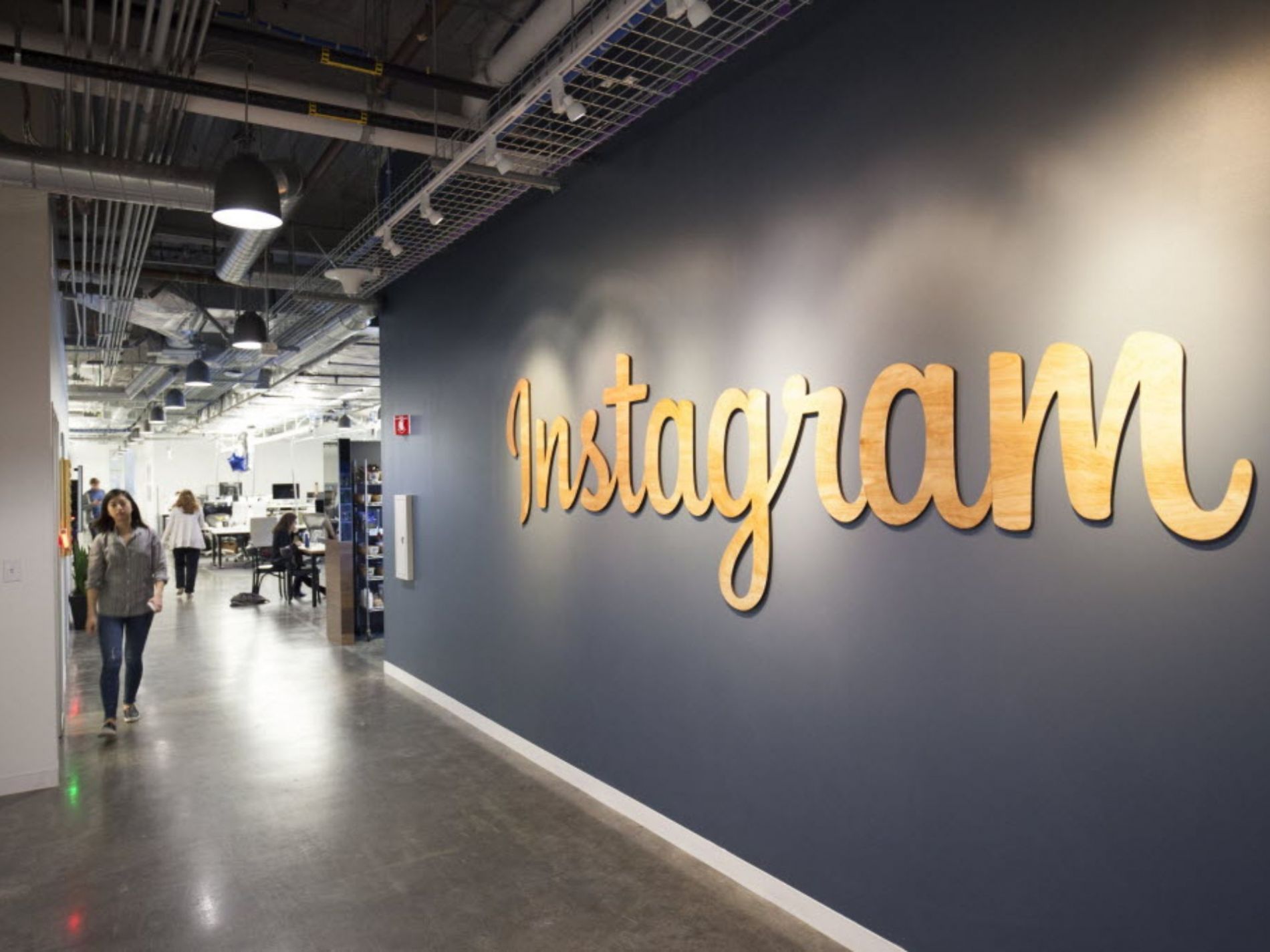 Written by Charlie Dhanak
Happening in the World

Facebook has announced it’s plans to buy the hugely popular photo sharing network for £629 million in cash and stock. Although Instagram only started in October 2010, it has grown into a loved method of sharing photographs, and is now available on Android phones as well as the iPhone, gaining 1 million users a day.

Although this is a big step for Instagram, it hasn’t been received well by many users on Twitter. There is an atmosphere of impending doom and a loss of respect according to the comments that have been made. Does this mean bad news for Instagram?