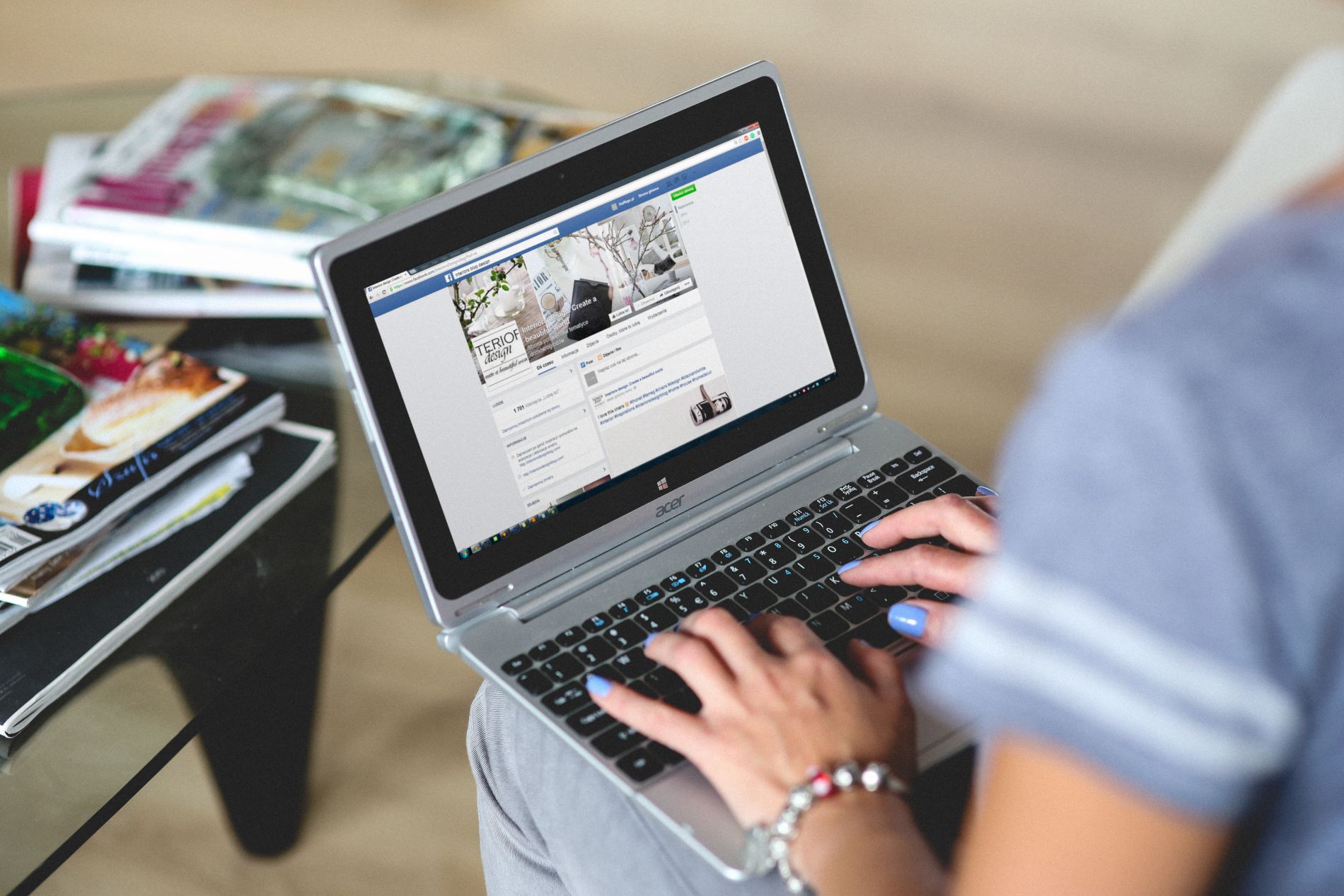 The new revamp of Facebook seems to have the users split up on both sides, some saying they like it, the rest saying”let’s move to Google+! (Though they’ll probably come running back to FB anyway)”. Facebook has been upgraded in terms of layout and applications. Everything seems like it’s all over the place for some.

Give it a few more days though and the users will most likely forget that there has ever been a version before this one. According to some sources, Facebook hasn’t experienced any drop in users despite the never ending complaints.

The application that I personally am intrigued by is the Timeline application. Some of my friends signed up for it and posted some status updates, so I thought, why not check it out. So here are my first impressions.

To start off with, I had no clue how to get to this application, so I did what any sane person would do and Google it! I then got lead to the page used to promote the application and to show exactly what it does. The first thing on the page is the title “Introducing Timeline – Tell your life story with a new kind of profile”, with a video link showing a boy jumping into a pool. Very eye catching, so the natural thing to do was to click!

I have to say, that sold me in the first couple of minutes. I was pretty much convinced that this application made the most sense out of all the other strange changes to Facebook. The video shows how a user’s life is displayed by date, in this case, from birth, to marriage, all the way to birth again. After watching the video all that was left to do was scroll through the stories and apps sections of the page, and then sign up. Since it showed I had 6 friends already having fun with it, I thought “why not?”

Took quite a lot of patience to get into the application, but with a bit of fiddling around, I was taken to the main page of the Timeline.

You might have noticed the timeline on the right of the page. It goes from now (2011) down to 2007, then to when I was born. The obvious next step was to include some embarrassing images of the baby me/when I had a full head of hair.

You can pretty much get the idea of the application by now. It was pretty interesting to see what I was doing during my early Facebook days in 2007. Seeing this actually got me laughing a little. One thing I noticed is that when I clicked on 2007, it split the timeline into the 2000s, which is quite a nice little detail.

You also have the option to scroll manually through your timeline and see all the embarrassing things you got up to over the years. What I noticed about this is that you can not only view a brief overview of the selected year, but also the year in detail, by month. This came as a nice surprise.

Not only can you view practically EVERYTHING that’s happened since you joined Facebook, you can also edit, delete, and feature certain pictures, videos, and comments. This is ideal for those people who complain about the application being slightly stalker-ish.

Overall I’m pretty impressed with what I’ve seen. At first, it seems a little complicated, but compared to most of the applications that have surfaced online the Timeline is in reality very simple and straight forward. The only major concern is how long it will last. It’s definitely a very interesting addition to the new Facebook, and a nice change to the profile we’re used to, but is it really going to change the lives of the users? Maybe it’s best just for feelings of nostalgia with a few friends. Who knows?

The application is only available to developers at the moment and will be made public within the next couple of weeks.