Designing For The Future: Emerging Technologies

In today’s ever-changing digital landscape, UX and UI designers have to be ready for the impact of sudden and dramatic technological changes.

In order to keep up with the constant stream of digital innovation, it is prudent for designers to research and plan for the disruption that may be caused by new and emerging technologies.

In this blog, we’ll be looking at some examples of disruptive technologies that are having an effect on the work of digital designers, as well as some exciting – and potentially paradigm changing – future technologies. 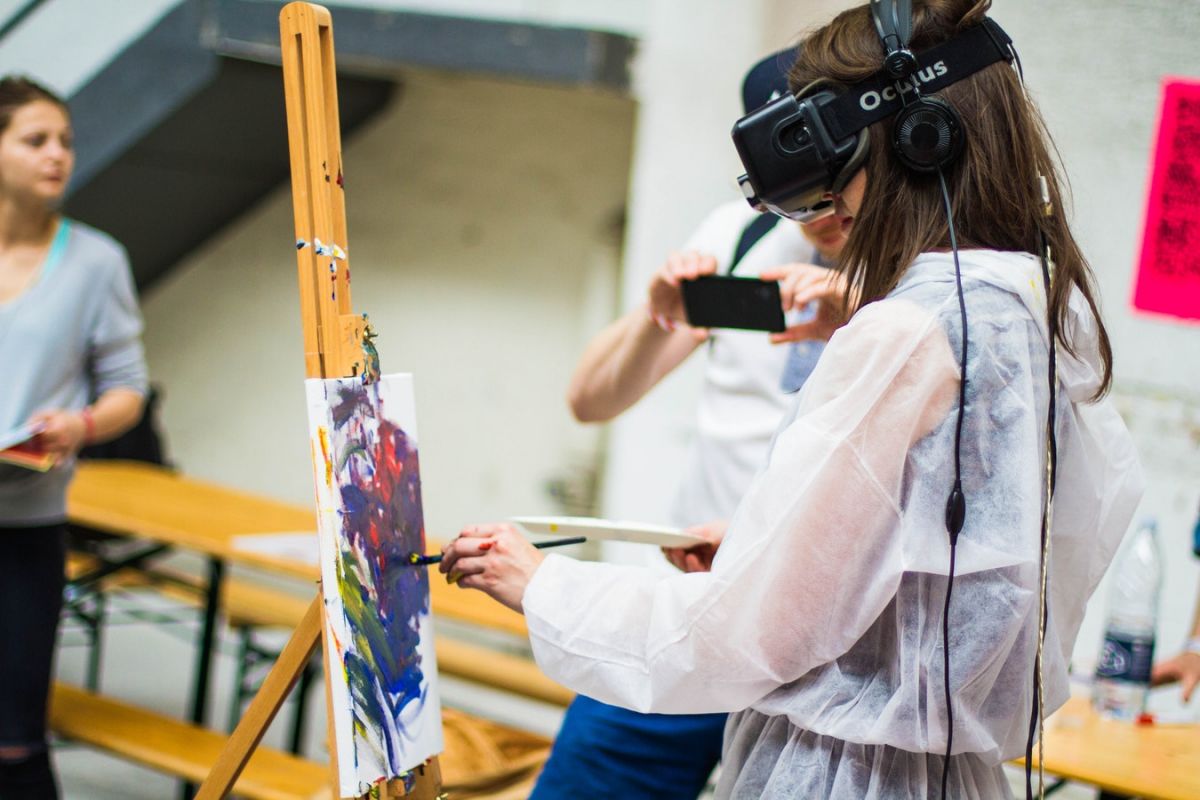 New Technologies: From Emerging to Everyday

Unless you’ve been living under a rock, you’ll be aware of the exciting technologies that have been emerging in recent years, including Augmented and Virtual Reality (AR / VR), the Internet of Things (IoT) and Artificial Intelligence (AI).

It’s easy to look to these trends with anticipation and forget that most of the technologies that we use in our everyday lives were initially seen as uncertain and exciting emerging technologies.

The progression of technology from innovation to everyday use is known as the Emerging Tech Life Cycle.

From new and exciting to commonplace and unexceptional. 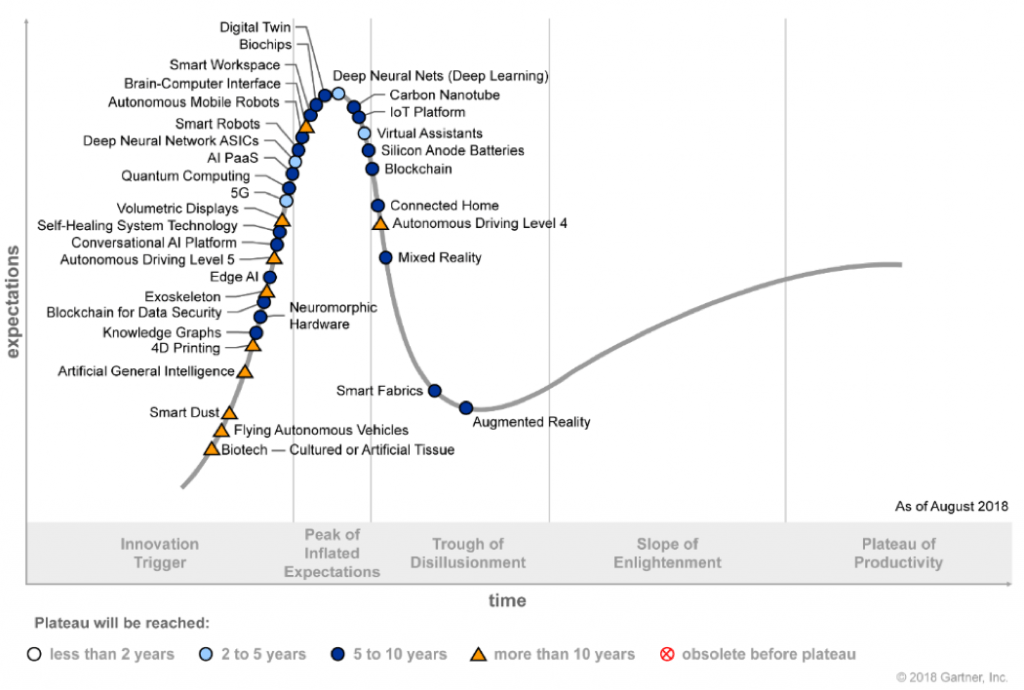 While business owners and the public debate the risks and benefits of these emerging technologies, designers are preparing for the new user interfaces that these technologies will require.

Designers that tackle digital products and online experiences, for example, have to consider the rise of VR, which is being used more and more in the web design industry.

This experience, created to celebrate 50 years of Swiss Music Charts, is a good example of this in practice. It’s a VR website that maintains a strong desktop UX, a relatively new concept and therefore a fresh challenge within the world of digital design.

The introduction of biometrics to our smartphones is another example of this. Anybody with an iPhone 6 or higher will be familiar with the below Touch ID icon, which is used to prompt users to use their fingerprint to access protected data. Such an icon would never have been necessary on classic smartphones, and is therefore an example of how technological innovations create challenges for designers. 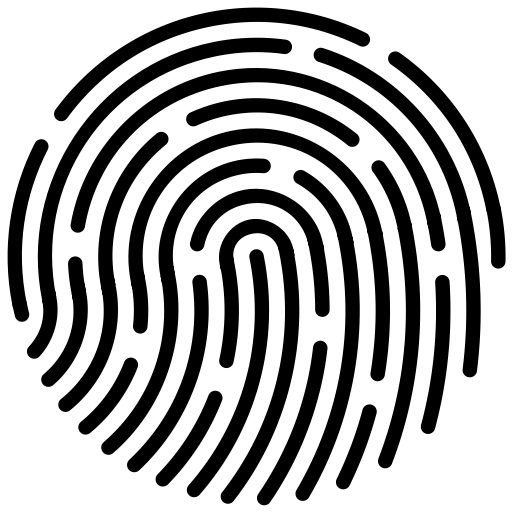 The future will no doubt give rise to more disruptive technology that will once again change the way we think about digital design. In fact, we’re usually privy to these breakthroughs beforehand – if we look hard enough.

This section of the blog might seem like science-fiction to some readers, but the technologies discussed have been heavily researched and could realistically materialise in the next decade or so.

And software innovations aren’t the only new technologies that designers will have to look out for.

Volumetric displays – or holograms as they’re more commonly known – represent another exciting and potentially paradigm shifting technology for designers. If sufficiently implemented, this technology could be much more than science fiction; it could end up replacing computing displays and making standard hardware like keyboards and mice obsolete.

Changing the way that users experience computers and mobiles would provide a brand new challenge for a lot of stakeholders, but none more so than designers.

The last 20 or so years have seen a boom in digital innovation, creating new and exciting platforms for UX and UI designers to work with.

As new technologies continue emerge, new interfaces and experiences have to be created to support them. At JBi, we know the importance of preparing for these advances, and our designers are ready to embrace the technology that we now see as science fiction.

Who knows, we might all be viewing this blog inside a contact lense by the time it’s published.

If you are looking for support on your digital project – whether it’s AR, VR, or just a good old website build! – please don’t hesitate to get in touch at [email protected]