Written by Oscar Huglin
Our Take

Imagine a world where you never need to worry about forgetting a password again.

That’s the future which UK-based enterprise Veridium is trying to build. And with more than £12m in funding, companies like Veridium have the resources to take biometric security to the next level.

Many have expressed their reservations with such advancements. At JBi, we see the ever-growing prominence of biometrics as an exciting step forward in personal security.

Read on to find out why. 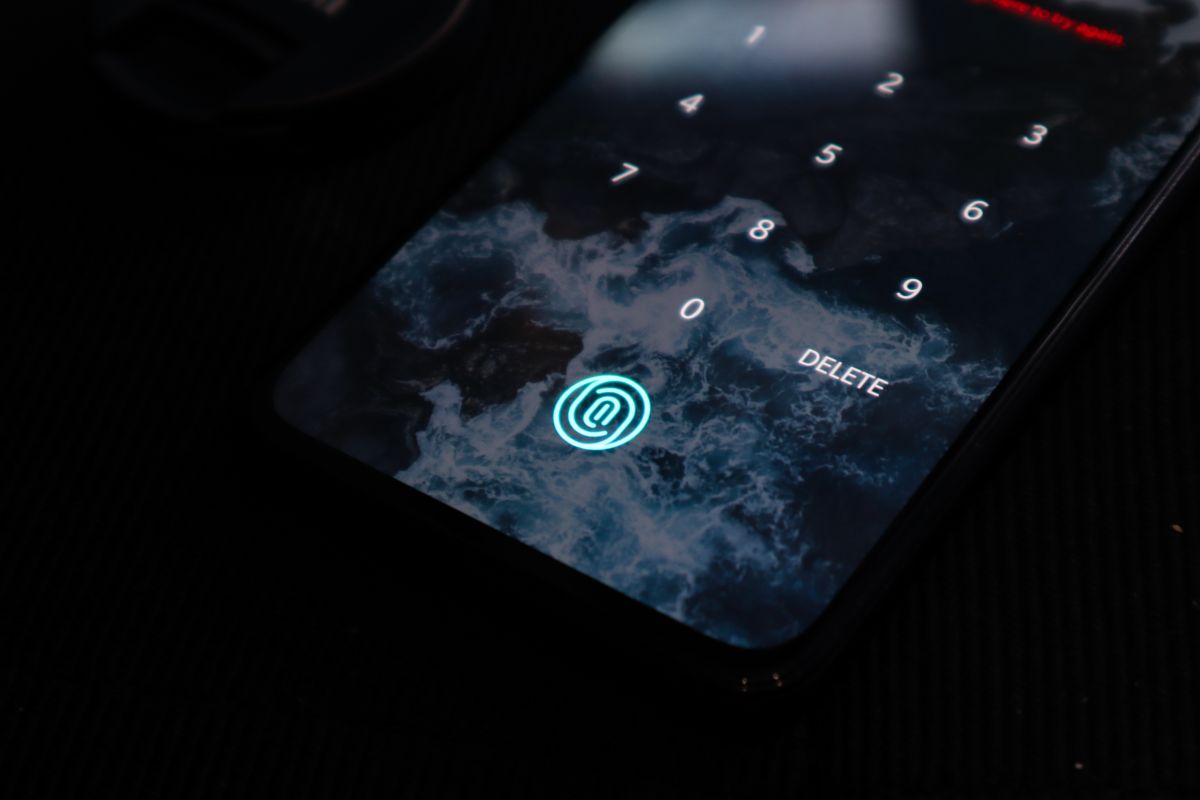 “Enterprises and organisations have woken up to the fact that there is the potential to replace passwords.”

Passwords have been the dominant form of personal security since the inception of the internet, but increasingly dangerous limitations have led many to search for less fallible alternatives.

Online fraud and personal data loss have become very real threats in the modern day. Anybody clever enough to be able to hack into a poorly protected online database could potentially gain access to countless data sets and passwords.

In more dangerous cases, hackers are then able to gain access to online banking information, or even entry to smart homes.

There are laws in place to protect people who have their data stolen, but the reality is that preventative measures are needed. Passwords are a frustratingly weak method of protecting data; they are forgettable, decipherable and their quality is entirely reliant on the user.

Being the victim of online fraud can have a huge impact on people’s mental health as well as their pockets. And fraudsters are only getting craftier as time goes on.

If we can find a way to secure people’s data without using passwords, we will nip the issue at the bud. 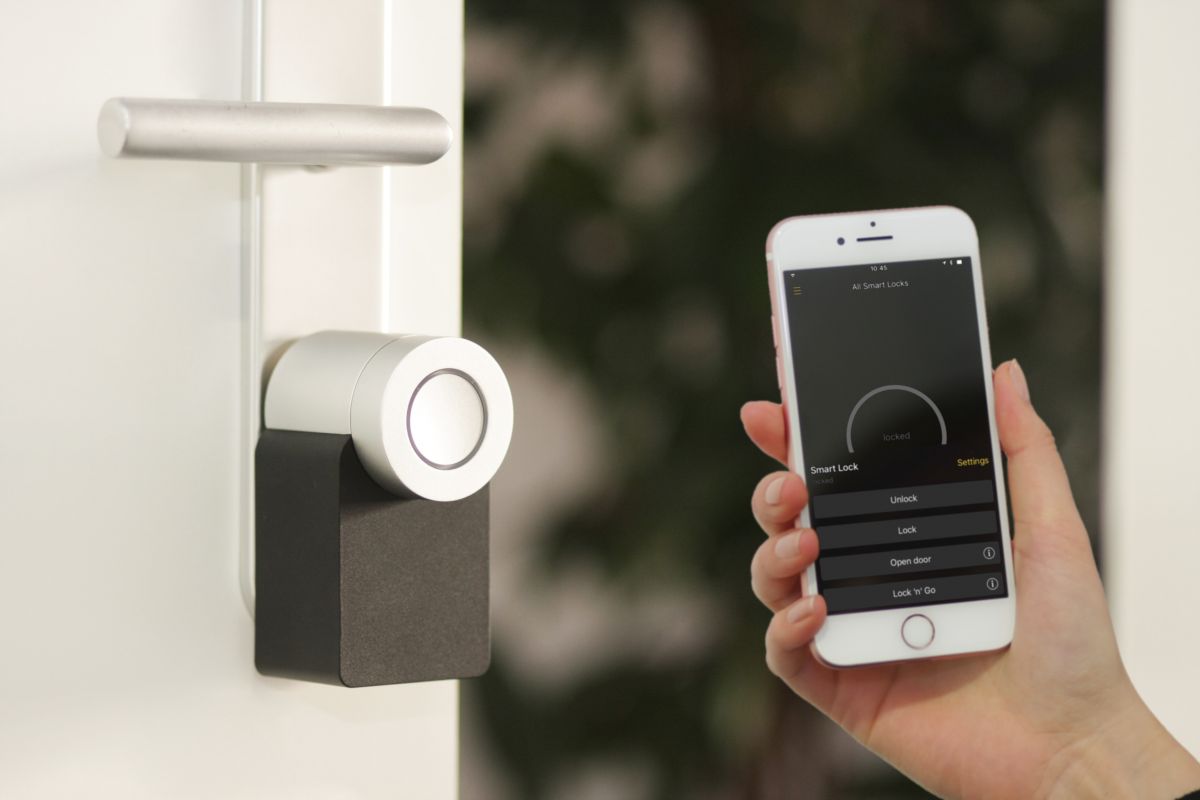 Could a hacker break into your smart home?

If you thought the introduction of fingerprint sensors and Face ID on mobile phones was futuristic, you haven’t seen anything yet.

Behavioural biometrics are seen by many to be the next step in bringing about a world without the need for passwords.

Software is being developed to compliment existing technologies and further protect user data. The most exciting route currently being explored is within behavioural biometrics, seen by many to be the next step in bringing about a world devoid of passwords.

By monitoring variables such as the angle at which users naturally hold their phones, the heaviness of their typing and their average scrolling speed, behavioural biometrics can compliment existing biometrics to create a potentially unhackable environment.

You can hack somebody’s password, but you can’t take on a person’s fingerprints, Face ID and user habits.

The Telegraph has published an article about behavioural biometrics which cries “Big Brother”.

Whenever there is a development in biometric security, this argument re-arises. We’re tired of it.

This as an exciting development and a seemingly promising route to doing away with the vulnerability of user set passwords and pins.

Yes, it will mean biometric data being collected, which will require careful consideration and precise legislation. But the benefits of implementing these methods of security are potentially massive, and cannot be overlooked.

If bringing in behavioural biometrics to support existing security methods means reducing the level of online fraud and data loss, which it is projected to do by experts, then there is no question that exploring these options is a worthwhile endeavour.

We say bring on a world in which, by simply using your own mobile phone, you are guaranteeing the security of your data. 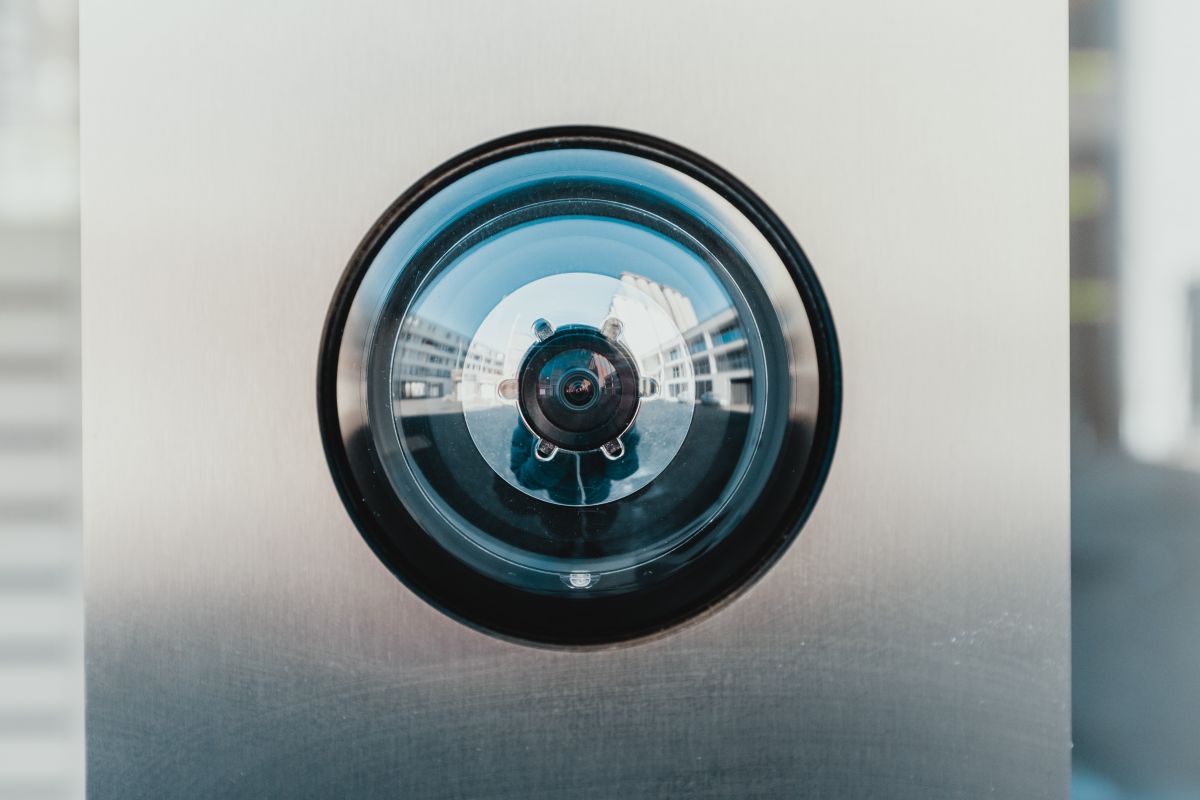 Are we moving towards a "Big Brother" society?

Cyber security is one of the fastest moving industries in the world of tech.

At JBi, we understand the importance of moving with the times. That’s why we make it a priority that we keep ourselves up to date with progressions in digital technology and share our opinions on key advancements.

If you have an exciting project which you would like to speak to our team about, please don’t hesitate to get in touch with us through [email protected], or by calling 0207 043 2510.