On a whole, the applications for artificial intelligence are well intentioned, but sometimes those intentions don’t serve our best interests – no, I am not talking about the plot of the Terminator.

The University of Washington has created a tool that takes audio files and converts them into realistic mouth movements, these movements are then applied to existing footage. The result is a very realistic, albeit misleading video. Watch the video below to see the technology in use:

The video shows two clips of Barack Obama side-by-side. The video on the left is the audio source and the video on the right is the result of the audio applied to a weekly address by the president. It’s not perfect, but it’s convincing.

Obama was chosen as the researchers’ test subject because of the high-quality audio and video footage available. Good quality and high quantity make training a neural network easier. In all, seventeen hours of video footage was required to accurately replicate Obama’s mouth movements.

The research team say they hope the technology could be used to improve video chat services like Skype, especially helpful for users who don’t have a good internet connection.

But the more obvious use for this is more sinister than the researchers had intended it for. This technology could easily be used to generate misleading video footage – really adding fuel to “fake news” fire.

The team at the University of Washington are aware of this application, “you can’t just take anyone’s voice and turn it into an Obama video,” professor Steve Seitz said in a press release. “We very consciously decided against going down the path of putting other people’s words into someone’s mouth.” 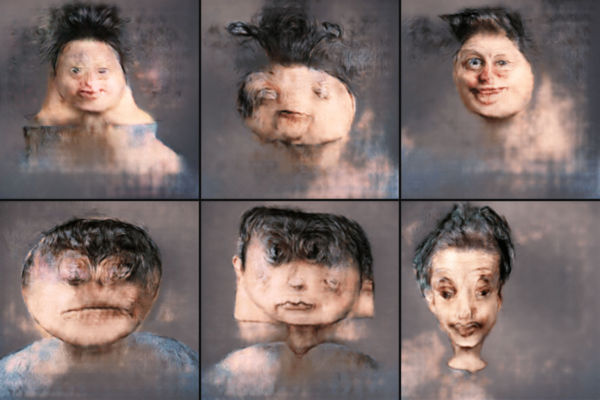 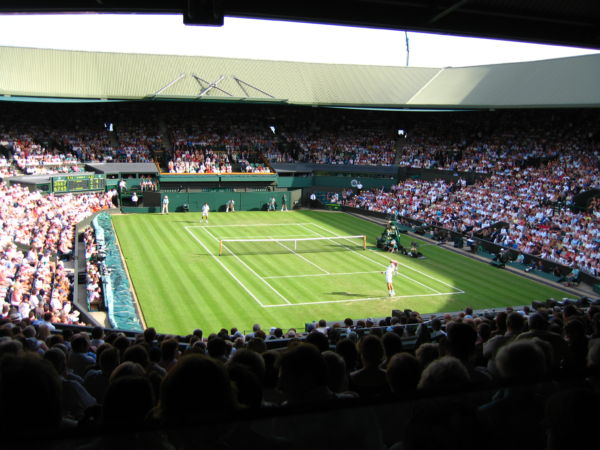 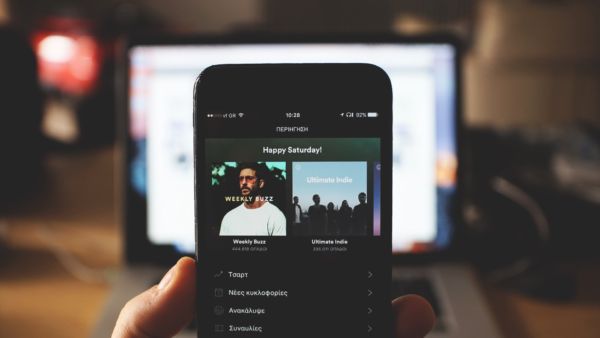